One media analyst thinks discovery+ is going to hit HBO Max-level numbers by the end of 2021.

UBS credits discovery+’s content library, which means there are no issues with licensing deals, along with great potential for international growth. Established shows like“90 Day Fiance,” and “Chopped” are internationally charged, while original programming like “Bobby and Giada in Italy” and “90 Day Diaries” give subscribers unique experiences that traditional Discovery viewers won’t be able to access.

Discovery CFO Gunnar Wiedenfels credited discovery+’s strong library, saying, “We were all a little surprised by how much work our library does with discovery+. Our 4 top shows have driven less than 10% of viewership. And 93% of all episodes have at least been watched once in those first 8 weeks or so.”

The service recently added content from All3Media International, including “Race Across the World,” “Naked Attraction” and “The Undateables.” It also contains three Gordon Ramsay shows, one of which will debut on the platform later this year.

“While discovery+ appears off to a strong start, we remain concerned regarding the ultimate scalability of the service in relation to the decline of the linear business and longer term impact on financials,” wrote Hodulik in a research note. UBS estimated that Discovery will lose approximately 5 million U.S. linear subscribers per year through 2024. 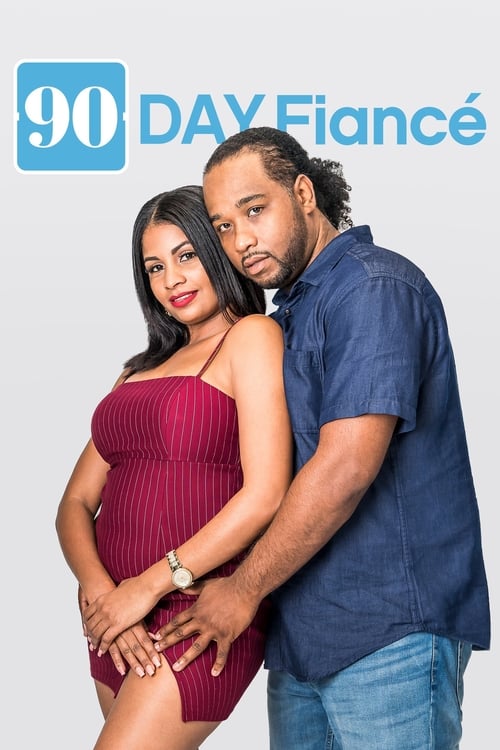 Getting through customs is just the beginning. With just 90 days to wed on a fiancé visa, follow international couples as they attempt to overcome cultural barriers and family drama while in search of true love that knows no borders. 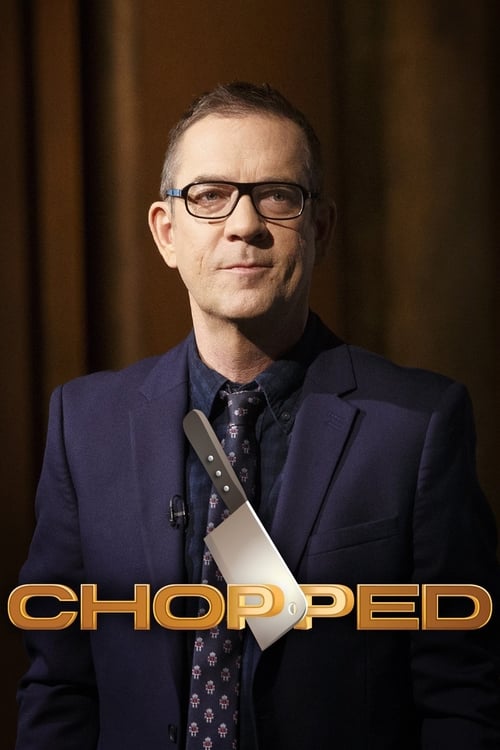 A high energy, fast paced cooking competition that challenges four up-and-coming chefs to turn a selection of everyday ingredients into an extraordinary three-course meal. After each course, a contestant gets “chopped” by our panel of esteemed culinary luminaries until the last man or woman left standing claims victory. 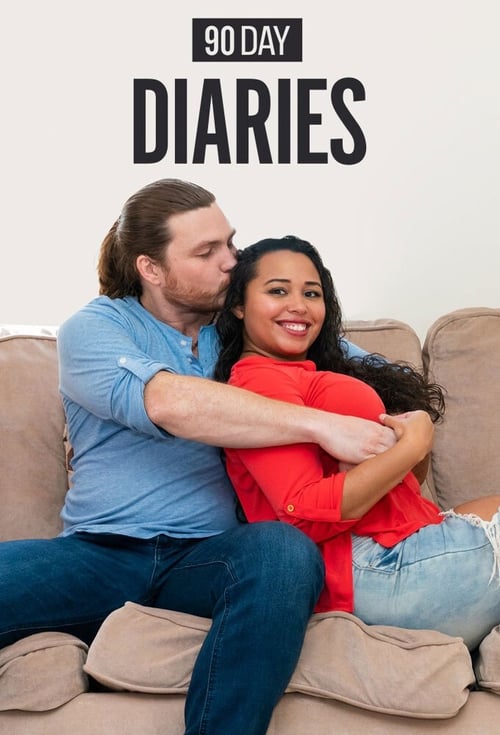 An intimate look into the lives of our couples, told from their perspective. Without producers or crew, the cast members film themselves in their day-to-day lives as they continue to navigate the COVID-19 pandemic and all of the new challenges it brings to their relationships.