Remaking a beloved musical is a dangerous challenge, but critics loved the film, with an 85 rating on Metacritic and a 92% Fresh rating on Rotten Tomatoes. But the film struggled at the box office as its intended older-skewing audience stayed away because of the pandemic. Its worldwide gross is just $64 million (just $36 million domestic). It’s possible the Oscar nominations will put some wind in its sails, although many viewers may be content to sit and wait for the Disney+ debut.

The film was set to be released in 2020, but it was bumped for a year over pandemic concerns.

Why is it coming to competing streaming services? That’s a holdover from the old 20th Century Fox deal with HBO. Although Disney bought the rights to all 20th Century Fox films in production, it couldn’t supersede the previously established rights for streaming.

To promote the film, a one-hour special “Something’s Coming: West Side Story – A Special Edition of 20/20’” is available on Disney+ now.

The film will launch on Disney+ in Taiwan on March 9 and Japan on March 30. 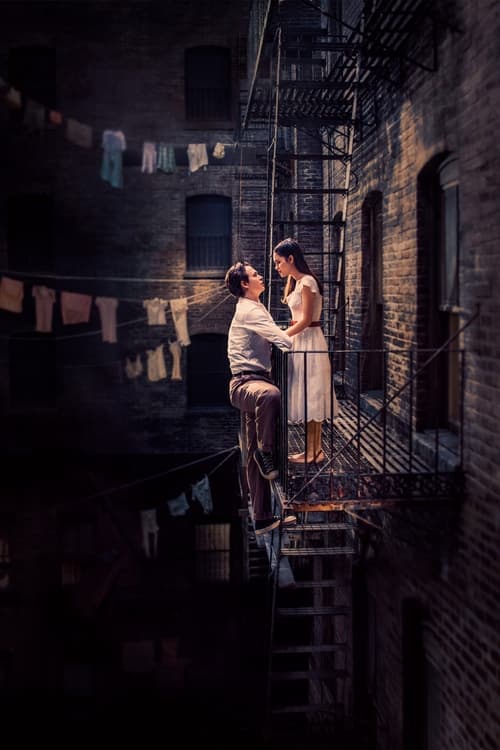