On the eve of the company’s multi-day fan convention D23 starting in Anaheim, Cali. on Friday, Sept. 9, Disney is spending an entire day celebrating its flagship streaming service with its second annual Disney+ Day on Thursday, Sept. 8. The festivities will include several high-profile premieres from across Disney’s vast suite of offerings.

The House of Mouse will be bringing major motion pictures, behind-the-scenes specials, original series, new animated shorts, sing-along versions of iconic films, and more to the streamer on Disney+ Day and we’ve got 10 highlights to check out when everything drops tomorrow.

Perhaps the biggest premiere on Disney+ Day might be the new, live-action take on “Pinocchio.” This version is directed by iconic filmmaker Robert Zemeckis and stars Tom Hanks as Geppetto and Cynthia Erivo as the Blue Fairy. Benjamin Evan Ainsworth and Joseph Gordon-Levitt voice Pinocchio and Jimmy Cricket respectively. This take on the classic Italian fable and is based on the immortal 1940 animated Disney film. But, it is not to be confused with another “Pinocchio” movie heading to streaming this year. “Guillermo del Toro’s Pinocchio” is set to arrive in theaters on Nov. 25 and on Netflix on Dec. 9. 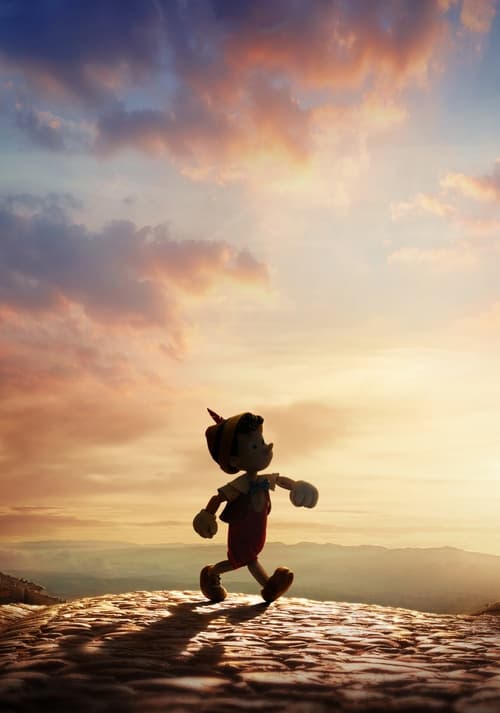 “Dancing With the Stars: The Pros’ Most Memorable Dances”

While “Pinocchio” might be the most high-profile release on Disney+ Day, the upcoming movie of long-running competition show “Dancing with the Stars” from ABC to Disney+ might be one of the biggest moves in the streamer’s history. When the show kicks off its 31st season on Sept. 19, it will be the first on the streaming service marking a major change for viewers, and Disney execs hope a rush of new subscribers to the service. To whet the appetite of those fans, Disney+ is releasing a new special looking back at some of the biggest moments in the show’s first 30 seasons. Hosts Derek Hough, Kym Johnson, Cheryl Burke, and Brandon Armstrong will count down the show’s 20 most memorable dances and provide insight into how the numbers came together. 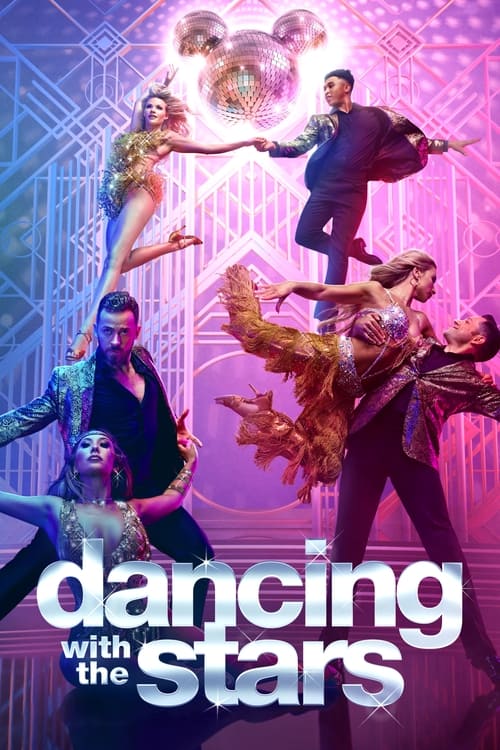 The most recent entrant into the Marvel Cinematic Universe finally flies home to Disney+ on Thursday. “Thor: Love and Thunder” is the fourth standalone film in the Norse god of thunder’s MCU saga and the second helmed by director Taika Waititi. After the first two films were more series, Waititi and star Chris Hemsworth took a comedic turn with “Thor: Ragnarok” in 2017 and followed it up in June with the even goofier “Love and Thunder.” In addition to Hemsworth, returning to the series are Natalie Portman, Tessa Thompson, and the Guardians of the Galaxy. They are joined in the sequel by Christian Bale and Russell Crowe. 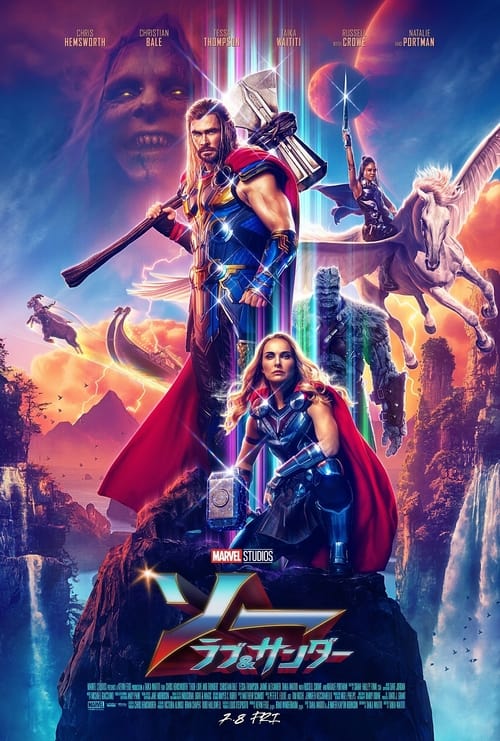 After his retirement is interrupted by Gorr the God Butcher, a galactic killer who seeks the extinction of the gods, Thor enlists the help of King Valkyrie, Korg, and ex-girlfriend Jane Foster, who now inexplicably wields Mjolnir as the Mighty Thor. Together, they embark upon a harrowing cosmic adventure to uncover the mystery of the God Butcher’s vengeance and stop him before it’s too late.

“Marvel Studios’ Assembled: The Making of ‘Thor: Love and Thunder’”

As has become commonplace in the MCU, “Thor: Love and Thunder” is getting its own making-of documentary on Disney+ Day. The behind-the-scenes features follows Waititi and the cast during filming and includes interviews with cast and crew what went on when the cameras weren’t rolling. With a director and cast that obviously likes having fun while they work, this doc will assuredly be filled with hijinx and laughs. 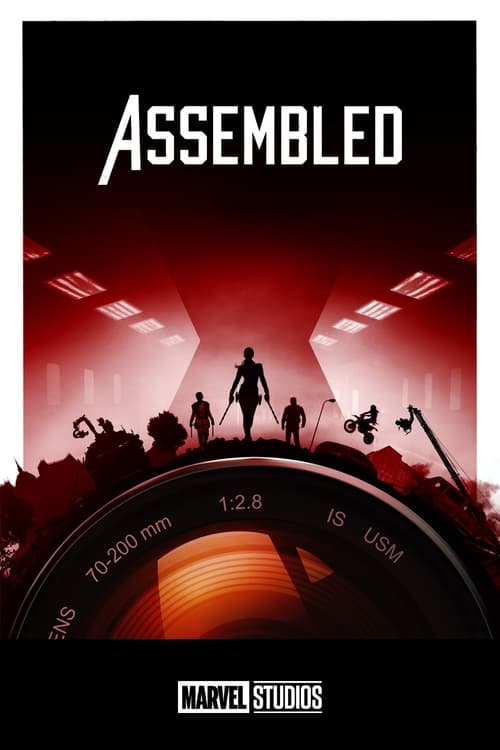 Speaking of making-of documentaries, there will also be a “Star Wars” behind-the-scenes entry on Disney+ Day. “A Jedi’s Return” looks at the recent “Obi-Wan Kenobi” series, specifically actor Ewan McGregor’s reflections on returning to the role he played in the prequel trilogy from 1999 to 2005. “Obi-Wan Kenobi” director Deborah Chow is also featured in the documentary and provides insights into how they shaped the story of this beloved Jedi that fills in the gaps between his two iconic Star Wars stories. 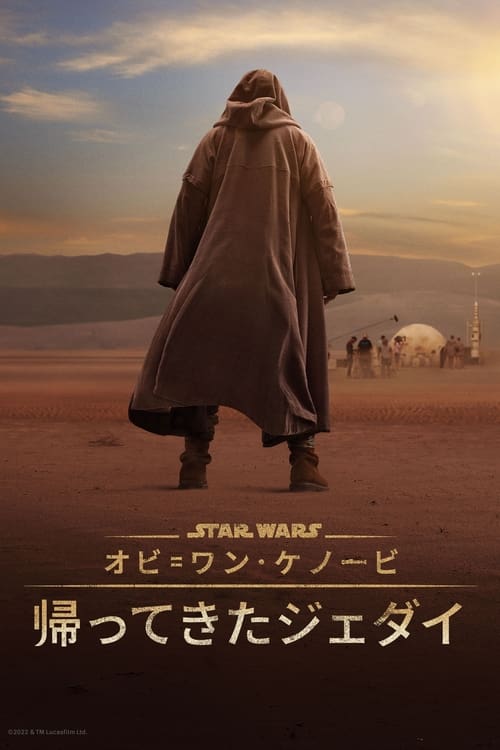 Earlier this year, Disney announced that “sing-along” versions of seven of its most popular animated musicals would be coming to its flagship streaming service. The next two to arrive on Disney+ will be 2013’s “Frozen” and its 2019 sequel “Frozen II.” So, put on your sparkly gown, turn the air conditioning down as far as it will go, and get ready to belt out “Let It Go” and “Into the Unknown” like never before. 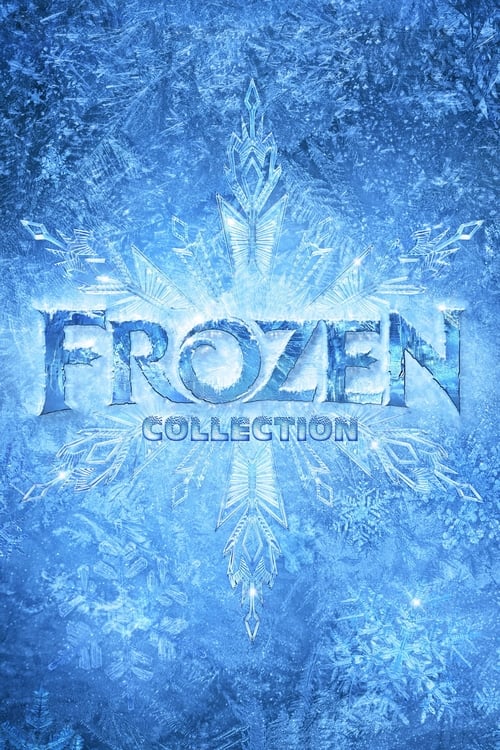 “Cars on the Road”

To date, the “Cars” franchise features three beloved Pixar films that were released between 2006 and 2017. Now, the saga of Lightning McQueen and Tow Mater (still voiced by Owen Wilson and Larry the Cable Guy) continues with “Cars on the Road,” a new animated series arriving on Disney+ on Sept. 8. The nine-episode season will introduce new adventures for the four-wheeled friends and will feature the voice work of stars new and familiar to the “cars” universe, including Bonnie Hunt, Tony Shalhoub, Cheech Marin, Jennifer Lewis, Quinta Brunson, and more. 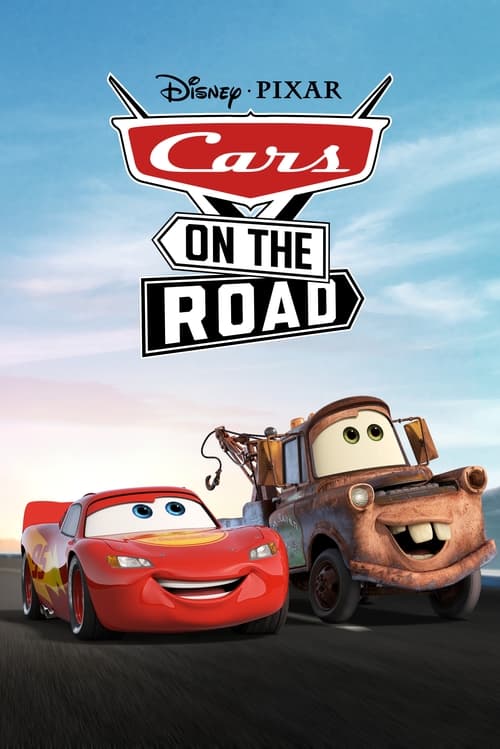 “Welcome to the Club”

Throughout its multi-decade run, “The Simpsons” have released a number of incredibly exciting animated shorts. Now that the iconic yellow family joined Disney when the company purchased Fox studios a few years ago, Homer, Marge, Bart, Lisa, and Maggie are getting to expand their universe and meet some of the House of Mouse’s most legendary characters. In the Simpson’s new “Welcome to the Club” short, Lisa is surprised that being bad might be more fun than being good when she sets off on adventures with the Sea Witch Ursula and the Trickster God Loki! Another short, “The Simpsons in Plusaversary,” was part of Disney+ Day last year. 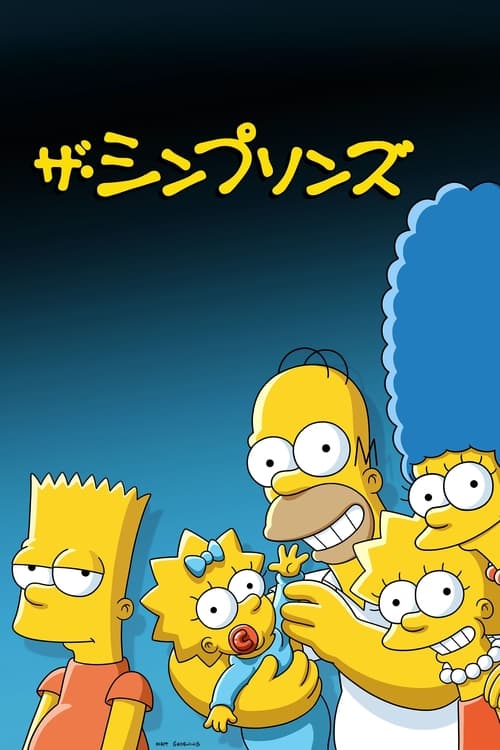 Disney+ Day will also feature the debut of the new Argentiain mystery-horror show “Tierra Incógnita.” The series focuses on a teenager whose parents have disappeared without a trace. Determined to find them, Eric enters a scary world searching for answers in the town of Cabo Qwert and the abandoned amusement park Tierra Incógnita. The seven-episodes series is bound to amaze, shock, and thrill audiences of all ages. 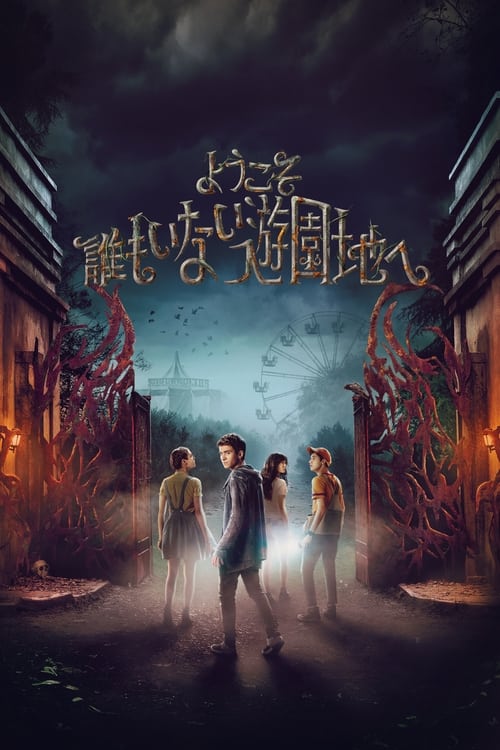 The face of a new generation of aspirational adventurers and natural history filmmakers, 29-year-old National Geographic Explorer Bertie Gregory takes viewers on epic and nail-biting journeys that push into the most spectacular and secretive corners of our wild world in “Epic Adventures with Bertie Gregory. For weeks at a time, Gregory immerses himself into animals’ lives in order to capture the untold stories of iconic creatures living in some of the harshest environments on our planet. This season, Gregory braves the icy worlds of Antarctica in search of the biggest gathering of whales ever filmed and comes face-to-face with specialist buffalo-hunting lions in Zambia. 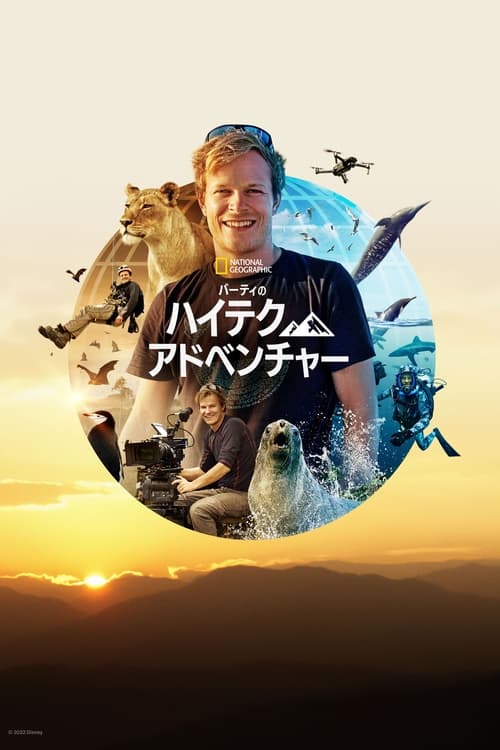 Where do ideas come from? And where do they go when they’re forgotten? These central questions are brought to life in “Remembering”, an original short film by Elijah Allan-Blitz. The story follows a writer (played by Brie Larson) who loses a very important idea when her phone rings. Personified as golden light, this lost idea is found by the writer’s inner child, who takes us on a journey through The World of Imagination. It is easy to lose touch with this world, but each of us can be inspired by it — if we just remember.

“Remembering” features a first-of-its-kind companion Augmented Reality app, where the AR experience is triggered by the film’s moving image. Select Disney+ subscribers in the U.S. can interact with the story by scanning the TV to extend The World of Imagination, into their living room.

No matter what you are in the mood to stream, Disney+ Day has something for everybody from big-screen superhero films to creative, introspective augmented reality shorts.