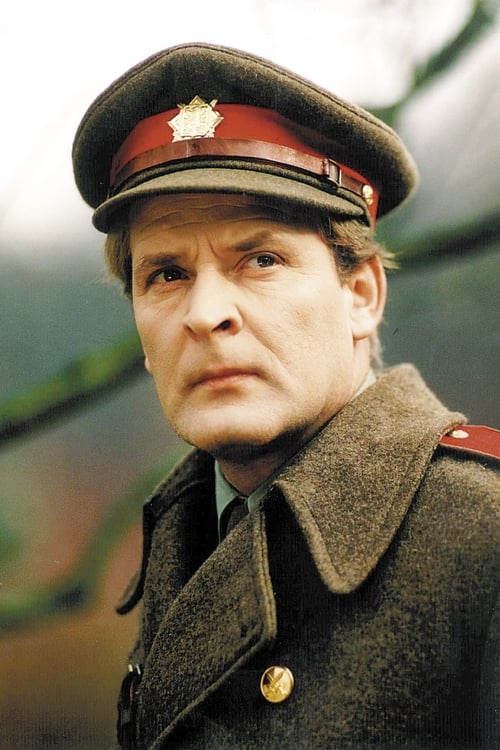 Thirty Cases of Major Zeman is a Czechoslovak action-drama television show intended as a political propaganda to support the official attitude of the communist party. The series were filmed in the 1970s.

Each episode encompasses one year, and investigations are stylized to that year. Most are inspired by real cases. The series follows the life of police investigator Jan Zeman during his career from 1945 to 1975.