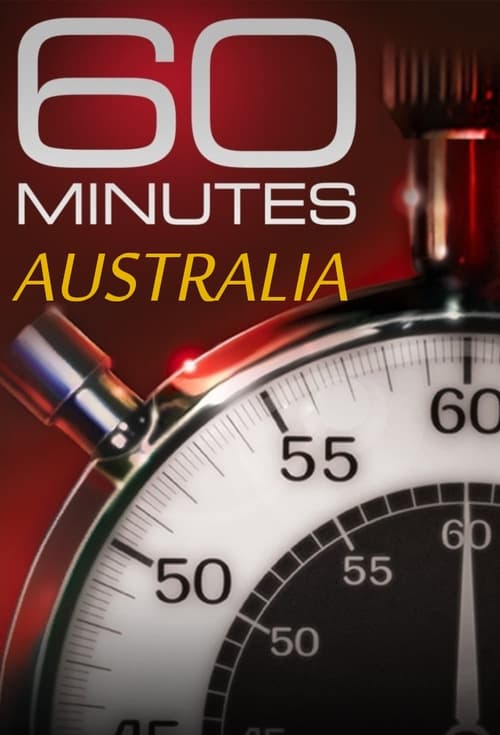 Gerald Stone, the founding executive producer, was given the job by Kerry Packer and was told: “I don’t give a f… what it takes. Just do it and get it right.” After the first episode was broadcast on 11 February 1979, Packer was less than impressed, telling Stone: “You’ve blown it, son. You better fix it fast.” Over the years, Stone’s award winning 60 Minutes revolutionised Australian current affairs reporting and enhanced the careers of Ray Martin, Ian Leslie, George Negus, and later Jana Wendt.

Since it was first broadcast, 60 Minutes has won five Silver Logies, one Special Achievement Logie, and received nominations for a further six Logie awards.