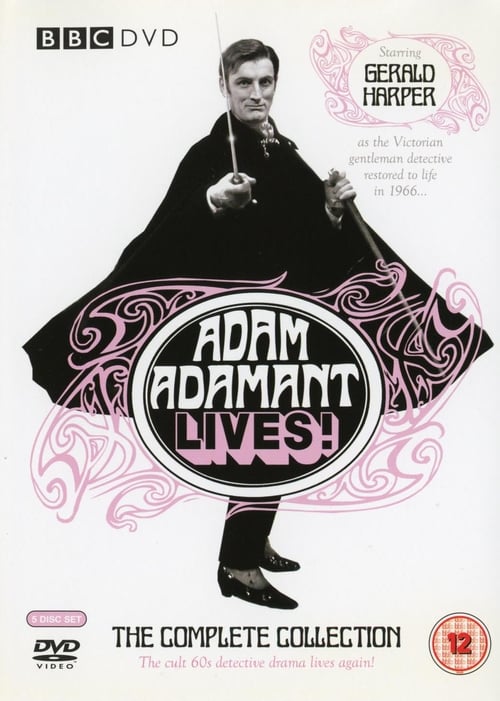 Adam Adamant Lives! is a British television series which ran from 1966 to 1967 on the BBC, starring Gerald Harper in the title role. Proposing that an adventurer born in 1867 had been revived from hibernation in 1966, the show was a comedy adventure that took a satirical look at life in the 1960s through the eyes of an Edwardian.