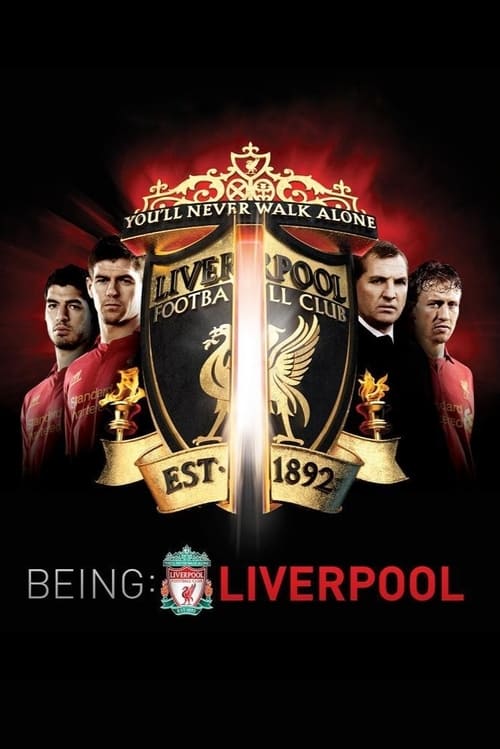 Cameras were allowed full access to all aspects of the club and players, on the pitch and training fields, in the gyms, changing rooms and boardrooms, at team meetings and at home. The film captures the recruitment process as the club sought a new manager and the moment when, two weeks later, Brendan ‘Buck’ Rodgers arrived at Melwood, prior to Liverpool’s North American tour. He had an impressive track record at Swansea City, but would the new ‘king of the Kop’ be able to raise Liverpool’s game in time for the new season? Endorsing the appointment, managing director Ian Ayre says, “Brendan was always first choice. He has his own style and philosophy, which is evident in watching what he achieved last year with Swansea.