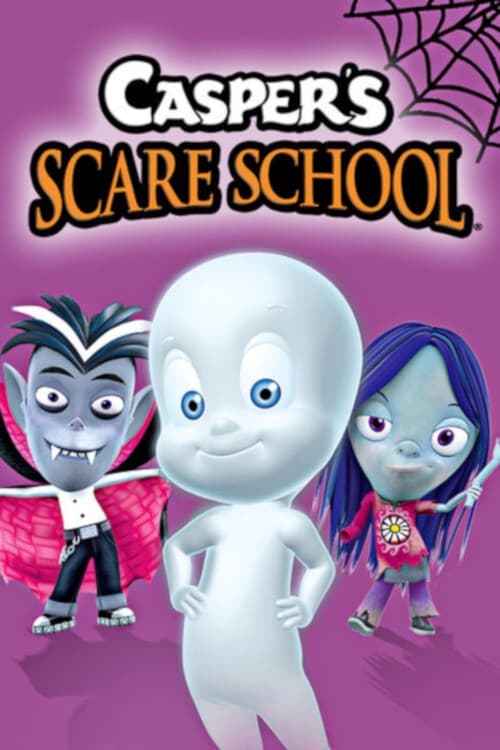 Casper’s Scare School is an animated series based on the computer film of the same name starring Casper the Friendly Ghost. The series aired on Cartoon Network October 5, 2009.

The second season commissioned in October 5, 2012 with a new opening sequence, a new voice cast and a slightly different CGI animation style than the first season. It is currently airing on Boomerang.