Fatal Experiments: The Downfall of a Supersurgeon 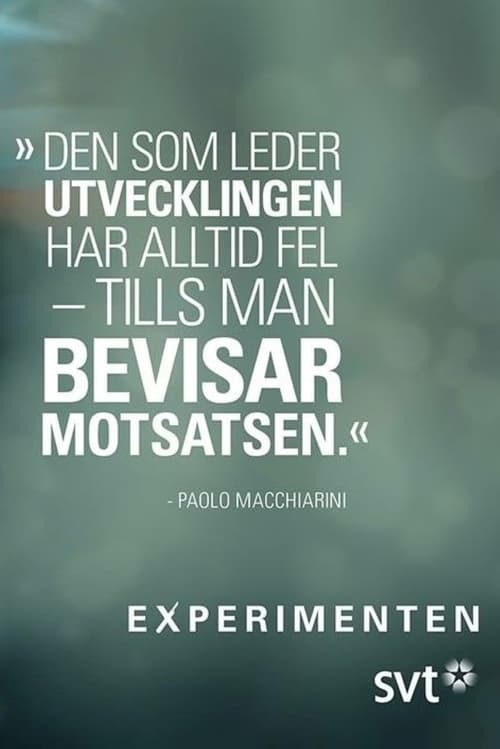 Fatal Experiments: The Downfall of a Supersurgeon (2016)

Fatal Experiments: The Downfall of a Supersurgeonについて

The series investigates Paolo Macchiarini’s claims to have invented a ground-breaking method to create new organs. His method using plastic tracheas sown with stemcells has been operated on patients in the US, Russia, Sweden and the UK. So far, unfortunately, the track record of his plastic organs is not very good. Almost all patients are dead. And several of his former surgeon colleagues in Sweden claim that not only does the method not work, but that his scientific claim to fame is based on falsified and misrepresented data. Some even claim that his patients have been used as human guinea-pigs.