I am Your Teacher 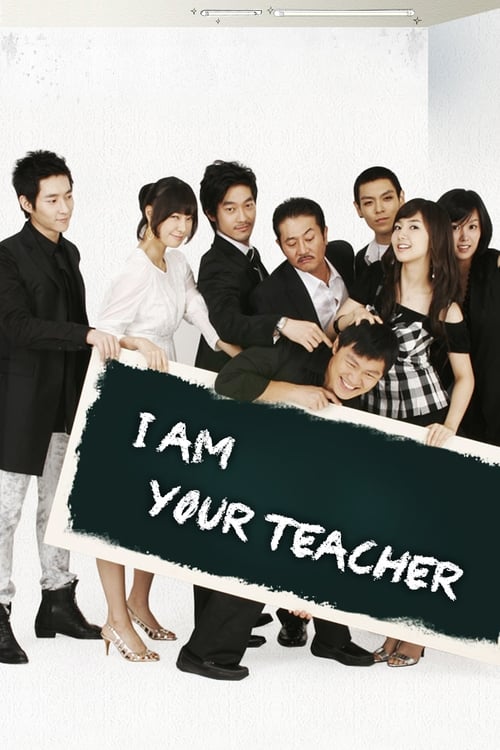 I am Sam is a 2007 South Korean television series starring Yang Dong-geun, Park Min-young, Park Joon-gyu, Son Tae-young, and T.O.P in his acting debut. It aired on KBS2 from August 6 to October 2, 2007 on Mondays and Tuesdays at 21:55 for 16 episodes. Based on the Japanese comic series Very Private Lesson, Yang plays a geeky, straight-arrowed, under-qualified high school teacher who becomes a live-in tutor for the troublemaking daughter of a notorious gangster, in exchange for one million won. The drama received average ratings of around 6.5%.

The title is a word play since sam in Korean roughly translates to “teacher” in slang, thus the international title, I am Your Teacher.