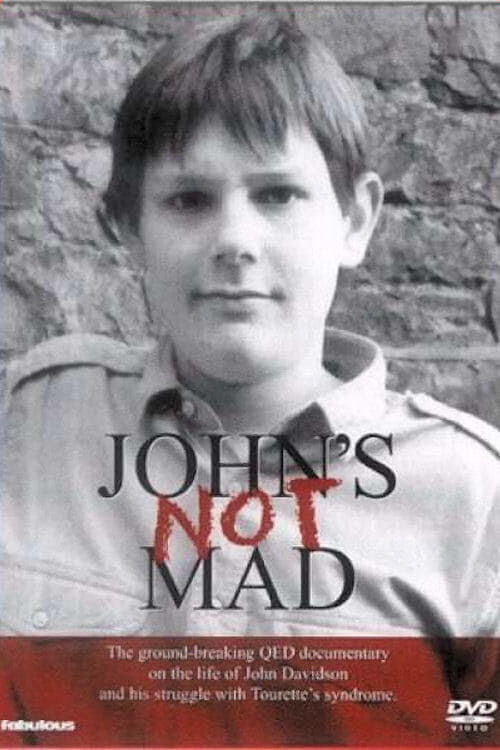 John’s Not Mad is a QED documentary made by the BBC in 1989. It was ranked, in a British public poll, as one of the 50 Greatest Documentaries. The film shadows John Davidson, a 15-year-old from Galashiels in Scotland, who had severe Tourette syndrome. John’s life was explored in terms of his family and the close-knit community around him, and how they all coped with a misunderstood condition.