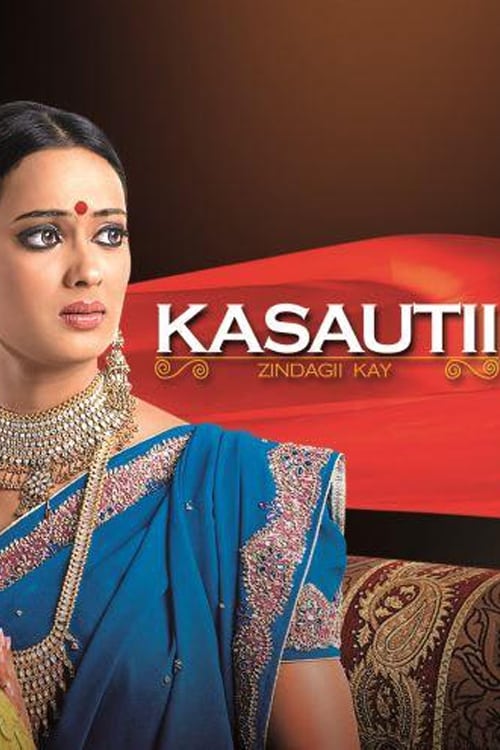 Kasauti Zindagii Kay often abbreviated as KZK is a popular Indian soap opera that aired on STAR Plus channel from 2001-2008. The Show star cast Shweta Tiwari, Cezzane Khan & Ronit Roy in Leads, and Urvashi Dholakia as the main antagonist. The Show was the Story of Prena and Anurag who eventually fall in love with each other, But they never get closer, and Komolika makes plans against their affair, it describes Anurag and Prerna—lovers who were separated throughout their lives but achieved union in death.

Kasautii Zindagii Ki was the 3rd most popular and 2nd most awarded show that aired on Star Plus from 2001 to 2008. KZK was one of the best Indian Show and is still popular. The show ranked at no# 3 among Star Plus’ best shows after Kyunki Saas Bhi Kabhi Bahu Thi & Kahaani Ghar Ghar Kii. The show won many awards for Best Series and its direction. Kasautii Zindagii Kay in its Sinhala dubbed version Praveena is broadcast by Sirasa TV. It’s a popular teledrama in Sri Lanka, too. Shweta Tiwari once came to Sri Lanka for the promotion of Praveena. Some of the names of the characters are somewhat different from the Hindi version.