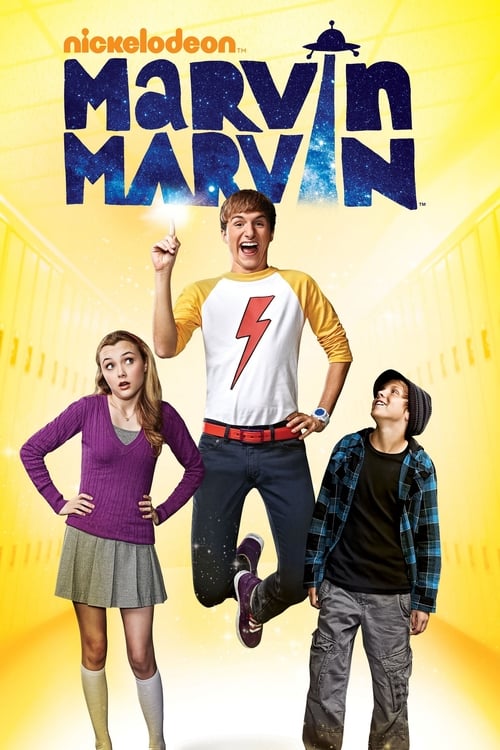 Marvin Marvin is an American science fiction slapstick comedy television series that aired from November 24, 2012 to April 27, 2013. The series was set to premiere on Nickelodeon in 2013, but was pushed forward to November 24, 2012. It stars Lucas Cruikshank as the title character Marvin Marvin, an alien teenage boy adjusting to human life. On June 26, 2013, Cruikshank said that he had left Nickelodeon.