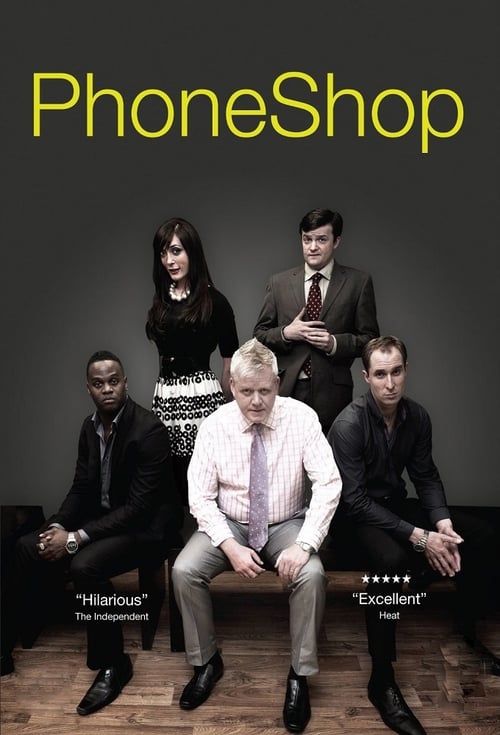 PhoneShop is a British sitcom that was first broadcast on Channel 4 as a television pilot on 13 November 2009, as part of the channel’s Comedy Showcase season of comedy pilots. It was then followed by a six-episode series that was commissioned on E4 and broadcasting began on 7 October 2010.