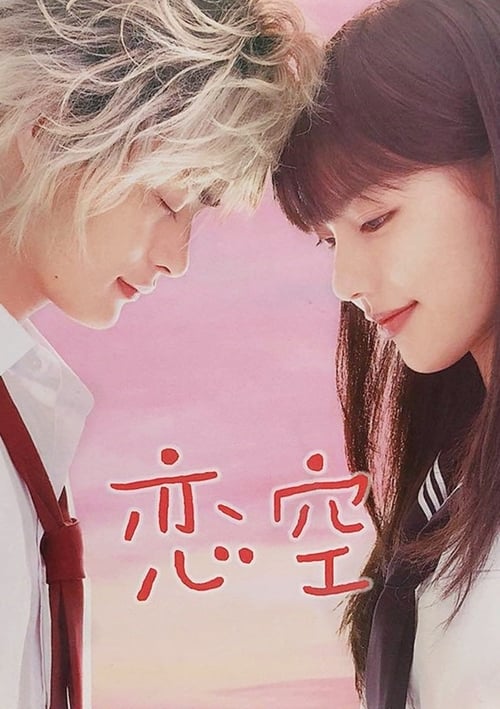 How to Stream 恋空 Online

Koizora: Setsunai Koi Monogatari, or Koizora for short, is a 2005 best-selling Japanese coming of age and romance novel written by Mika. Originally posted on the cell phone website “Mahō no iLand”, where chapters would be released exclusively for mobile reading, Koizora received a hard print publication from Starts Publications in October 2006, with the story being separated into two volumes.

Koizora is claimed to be a biographical account of Mika, or at least, based on first-hand accounts. It boomed in popularity and became a mass cultural phenomenon, spawning a theatrical film, a television drama adaptation, and a manga adaptation.