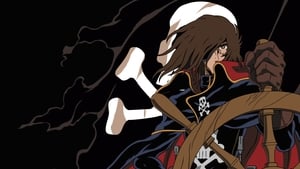 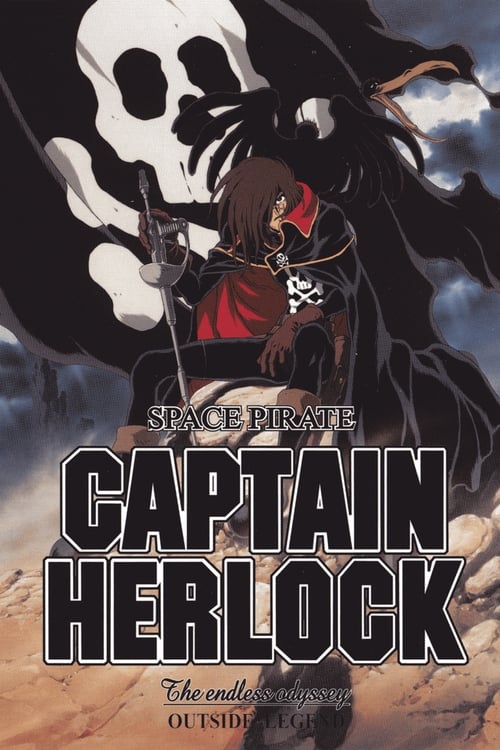 How to Stream Space Pirate Captain Herlock: Outside Legend - The Endless Odyssey Online

On an archaeological mission to the end of the known universe, Professor Daiba unwitting unleashes an ancient horror from its confines. Five years later the malevolent alien force sets in motion a plan which reunites the various crewmembers of the Arcadia to sail the stars once more as well as bring Tadashi Daiba to meet Harlock for the first time (again).