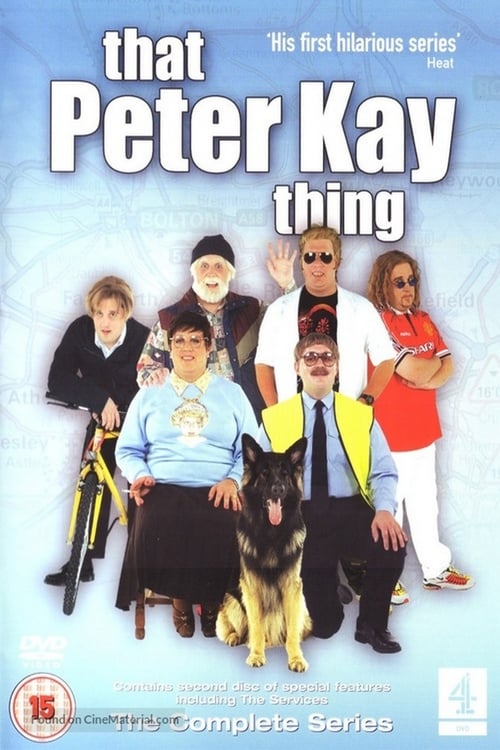 How to Stream That Peter Kay Thing Online

That Peter Kay Thing is a series of six spoof documentaries shown on Channel 4 in January 1999. Set in and around Bolton, these follows the lives of different characters and stars Peter Kay as the subject of each documentary. All of the episodes display Kay’s penchant for nostalgic humour and unsympathetic lead characters. The series was narrated by Andrew Sachs. Many of the plot lines were based around actual events from Kay’s life. At least six of the characters appear in the spin-off series Peter Kay’s Phoenix Nights.