The Life of Muhammad 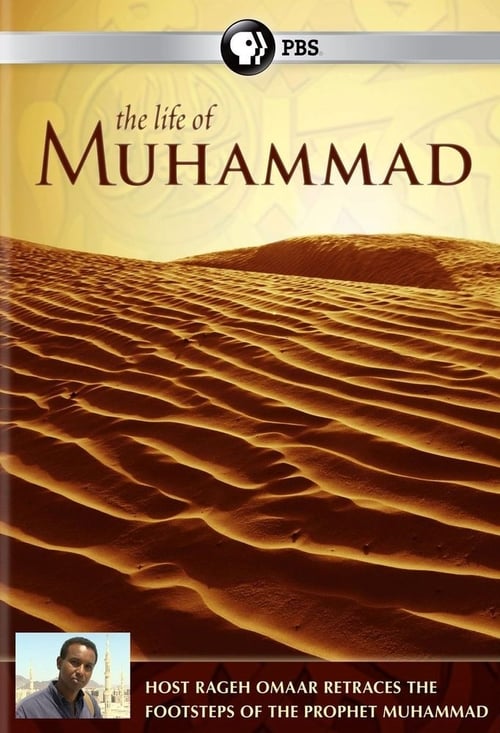 The Life of Muhammad is a 2011 British three-part documentary miniseries examining the life of the Islamic prophet Muhammad and the origins of Islam. The documentary was directed by Faris Kermani, written by Ziauddin Sardar, and presented by Rageh Omaar. It was broadcast by BBC Two over three consecutive weeks from 11 July 2011 to 25 July 2011.