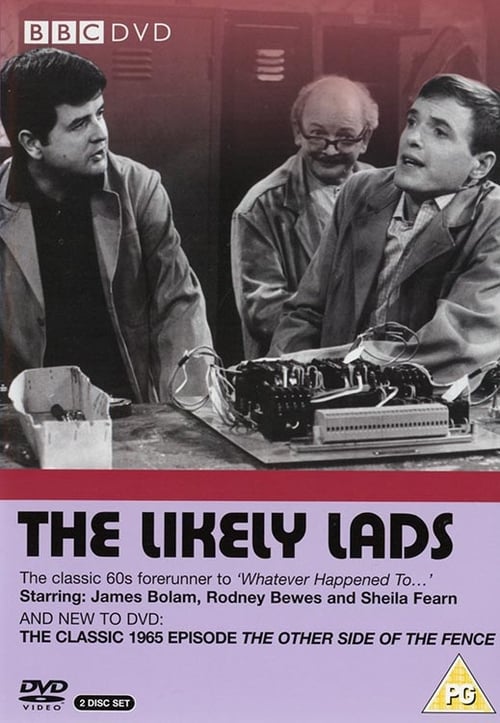 The Likely Lads was a black and white British sitcom created and written by Dick Clement and Ian La Frenais, and produced by Dick Clement. Twenty-one episodes were broadcast by the BBC, in three series, between 16 December 1964 and 23 July 1966. However, only eight of these shows have survived.