Adele The Only Way Is Up 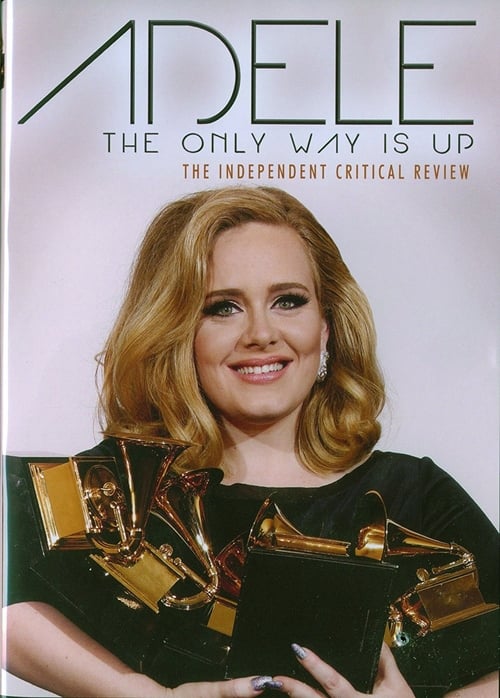 Adele The Only Way Is Up 정보

She was signed in 2006, released her debut album in 2008, and the follow-up in 2011. And the rest, as they say, is history. But Adele Adkins’ history is one that deserves investigation, analysis, documentation and review. Using rare archival interviews (during which she speaks candidly about her life and career), live and studio performance footage, and contributions from collaborators and industry insiders, ADELE: THE ONLY WAY IS UP reveals just what it is that has transformed this seemingly ordinary girl from Croydon into the most successful musical icon of the third millennium.