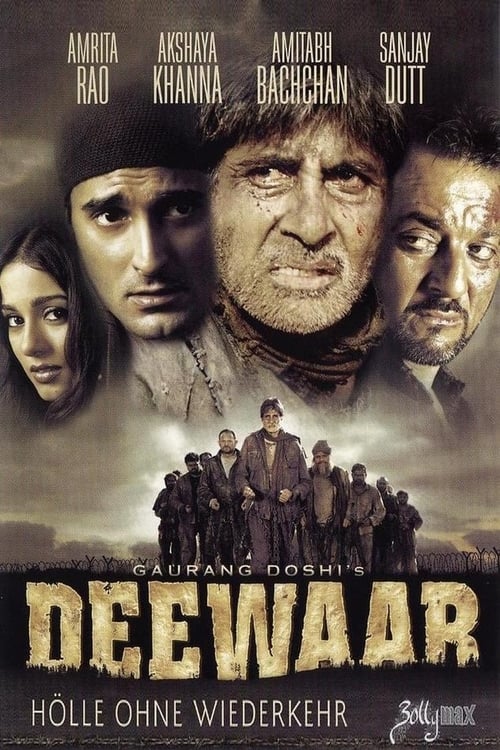 Major Ranvir Kaul (Amitabh Bachchan) is a POW who was captured along with over 50 soldiers by Pakistani soldiers in 1971 during the war between India and Pakistan. 33 years later Ranvir’s son Gaurav (Akshaye Khanna) decides to go on a rescue mission to Pakistan and bring back his father who he has not seen since he was a child. Helping him on his mission is Khan (Sanjay Dutt) who had successfully escaped from the same prison. They steal, kill, and plan to get the prisoners out. This movie is inspired by the film The Great Escape.