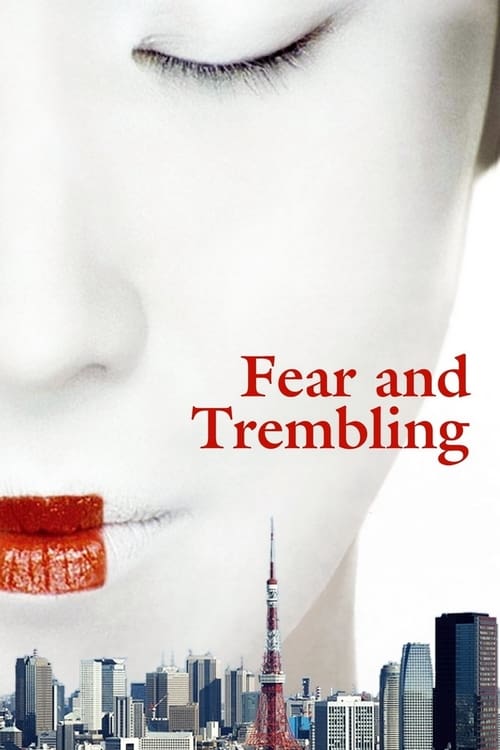 Amélie, a young Belgian woman, having spent her childhood in Japan, decides to return to live there and tries to integrate in the Japanese society. She is determined to be a “real Japanese” before her year contract runs out, though it precisely this determination that is incompatable with Japanese humility. Though she is hired for a choice position as a translator at an import/export firm, her inability to understand Japanese cultural norms results in increasingly humiliating demotions. Though Amelie secretly adulates her, her immediate supervisor takes sadistic pleasure in belittling her all along. She finally manages to break Amelie’s will by making her the bathroom attendant, and is delighted when Amelie tells her the she will not renew her contract. Amelie realizes that she is finally a real Japanese when she enters the company president’s office “with fear and trembling,” which could only be possible because her determination was broken by Miss Fubuki’s systematic torture.