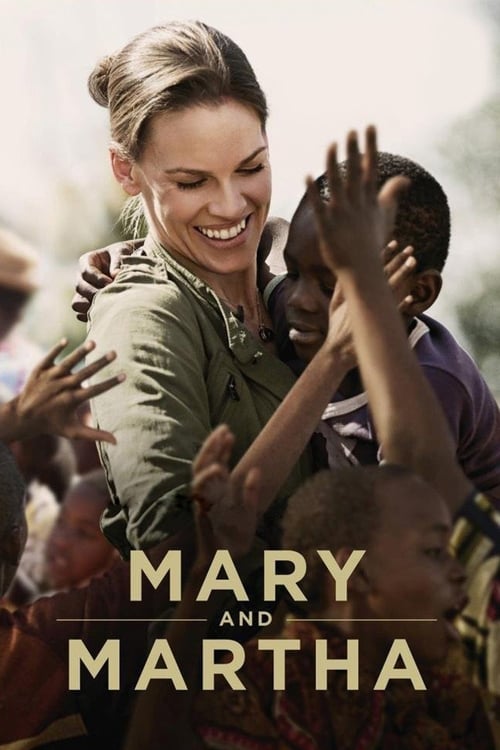 Wealthy American housewife Mary Morgan takes her bullied son George out of school for home education,including a trip to Southern Africa. Whilst in Mozambique George is bitten by a mosquito which crawls through a hole in his net and dies of malaria. After his funeral at home Mary feels a compulsion to return to Africa where she meets English woman Martha O’Connell,whose 24 year old son Ben, a teacher with voluntary service overseas,has also died of malaria. Ben gave his net to one of his pupils,believing adults cannot catch malaria. The two women are shocked to see the high death rate caused by the disease and,whilst Martha stays in Africa as a voluntary helper,Mary petitions the American government to change things. Martha turns up at Mary’s house unannounced and,helped by Mary’s ex-diplomat father,they address a senate committee on health spending,persuading them to do more to combat malaria. They meet with some success though a coda states that much more can be done.