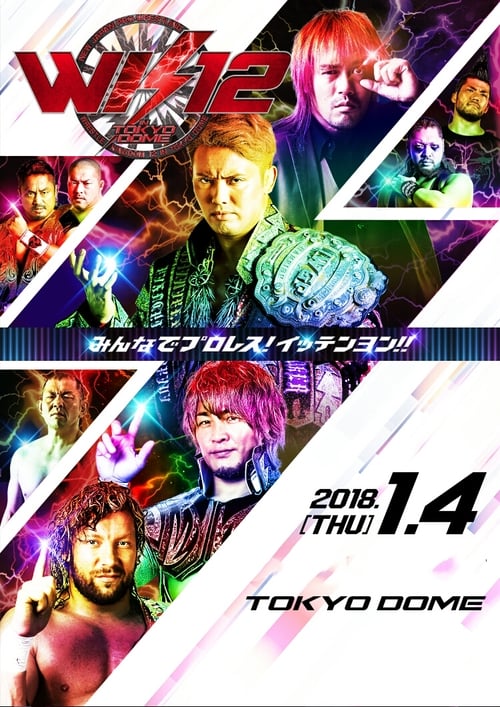 Wrestle Kingdom 12 in Tokyo Dome was a professional wrestling event promoted by New Japan Pro-Wrestling (NJPW). The event took place on January 4, 2018, at the Tokyo Dome in Tokyo, Japan. It was the 27th January 4 Tokyo Dome Show. The show was headlined by Kazuchika Okada defending the IWGP Heavyweight Championship against Tetsuya Naito. The second match of the show’s “double main event” saw Kenny Omega defend the IWGP United States Heavyweight Championship against Chris Jericho in a no disqualification match. Six other title matches also took place on the show. All in all, the event featured ten matches (including one on the pre-show).