Pablo Francisco: They Put it Out There 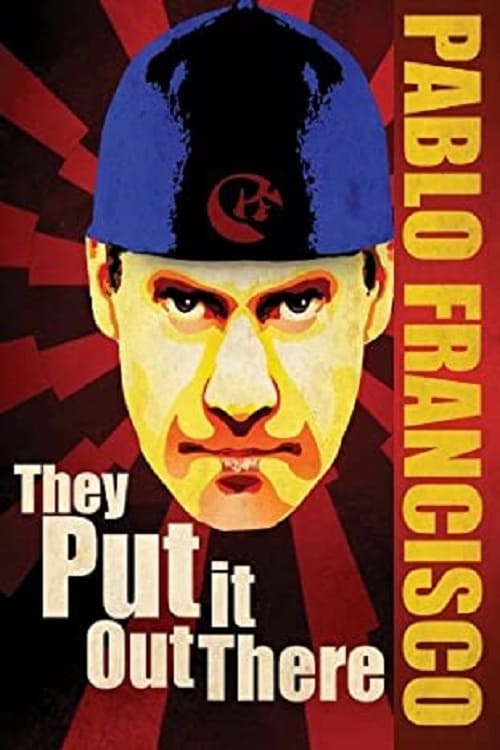 Pablo Francisco: They Put it Out There 정보

Pablo Francisco, one of the most popular comedians worldwide is back with his all new comedy concert, They Put It Out There. Following the enormous success of his last stand-up special, Ouch!, Pablo once again weaves together his arsenal of characters, spontaneous outbursts and clever insights to create a stand-up show that has the non-stop energy of a jazz riff. They Put It Out There. is a hilarious off-the-wall event that points out the absurdity of a pop-culture obsessed world as only Pablo can share.