The Jam: About The Young Idea 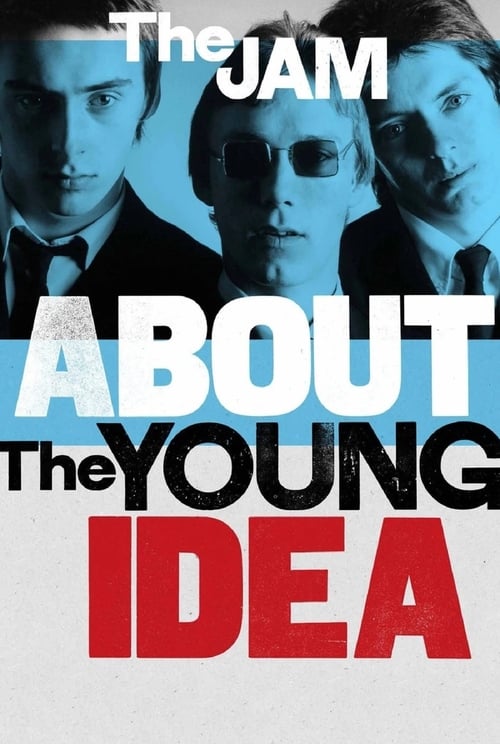 The Jam: About The Young Idea 정보

Sky Arts presents the definitive story of The Jam, one of the most successful British bands in rock history, who were at the forefront of the late 1970s punk-mod scene. Featuring exclusive interviews with Paul Weller, Bruce Foxton and Rick Buckler, and richly illustrated with archive performances, this documentary, directed by Bob Smeaton, traces the band’s formation and success between 1975 and 1982, and is set against the backdrop of the ever changing politics, fashion and attitudes that shaped the period of late 70s and early 80s.