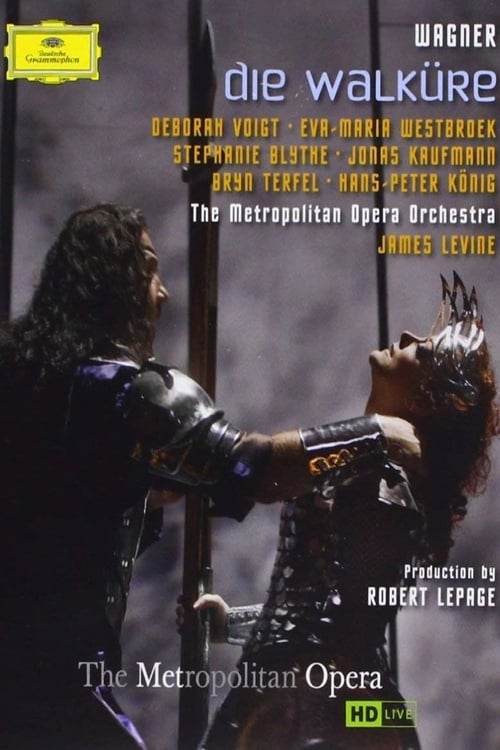 As a storm rages, Siegmund the Wälsung, exhausted from pursuit by enemies in the forest, stumbles into an unfamiliar house for shelter. Sieglinde finds the stranger lying by the hearth, and the two feel an immediate attraction. But they are soon interrupted by Sieglinde’s husband, Hunding, who asks the stranger who he is. Calling himself “Woeful,” Siegmund tells of a disaster-filled life (“Friedmund darf ich nicht heissen”), only to learn that Hunding is a kinsman of his foes. Hunding, before retiring, tells his guest to defend himself in the morning. Left alone, Siegmund calls on his father, Wälse, for the sword he once promised him. Sieglinde reappears, having given Hunding a sleeping potion.

The Ring of the Nibelung