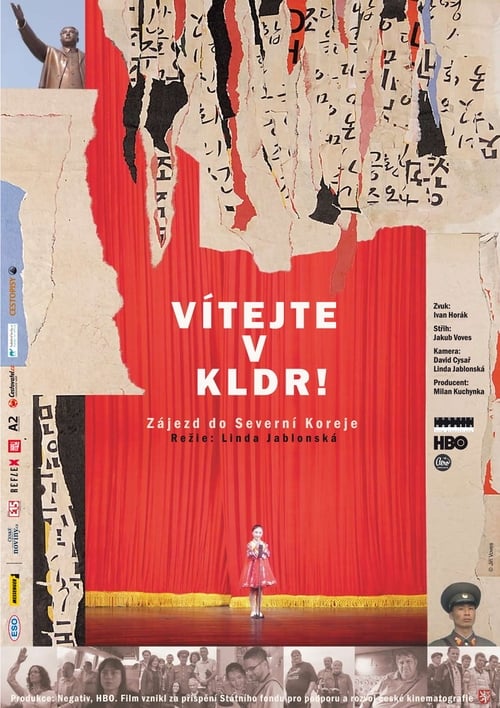 Documentary.In its catalogue, a Czech travel agency offers a “journey into the unknown”, a tour of North Korea. That spring was the second time since 1990 that a group of Czech tourists set foot in the DPRK. The film follows twenty-seven Czechs who have decided to spend approximately 2,600 Euros on a sightseeing tour of a country which cultivates a cult of personality, maintains concentration camps for its citizens and doesn’t hide its development of nuclear weapons. Foreign visitors are only allowed a view of a carefully prepared illusion, thoroughly supervised by “guides”. What is more, the North Korean system is starkly reminiscent of our own past. Which emotions do our travellers experience: sympathy, nostalgia or, in contrast, happiness that “we already have this behind us”? How does a Czech person, after being accustomed to eighteen years of freedom and democracy, come to terms with the directives and restrictions of a totalitarian system?