Netflix first launched its streaming service in 2007, introducing a totally new way to consume media. When its founders boldly unveiled the digital system to a world still hung up on DVD rentals, companies like Blockbuster couldn’t imagine that this would be the way forward. In fact, the now nearly defunct company rejected an offer to buy Netflix on four separate occasions.

Over the past 15 years, consumers have gone from not really knowing what streaming is to grappling with just how many streaming services are too many. Netflix’s success kickstarted a multibillion-dollar industry that everyone wants a piece of, prompting nearly every studio and network to launch their own streaming platforms. This has caused consumers who once saw streaming as a bargain compared to cable and satellite bills to prioritize what streaming services are necessary, and which ones could be abandoned.

Data from Hub’s 2022 Best Bundle study has given some surprising insights into exactly how many streaming platforms it takes for customers to feel satisfied by the content available. Forty-five percent of consumers with only one membership feel that their TV needs are met “very well.”

The most shocking part about this data is that consumers do not seem to get much more satisfied by adding streaming services until they have eight or more, which can come at a considerable cost. Fifty-five percent of those with six to seven subscriptions feel fulfilled with the content their services provide. That’s only a 10% increase from those with access to one service.

The majority of consumers with eight or more TV sources are fulfilled with their library of content at a rate of 69%. Presumably, that would include the big five: Netflix, Amazon Prime Video, Disney+, Hulu, and HBO Max. So this begs the question, what are consumers wanting from their streaming services?

While the type of person content with one service is likely very different than the type who needs at least half a dozen, it does suggest that given the depth and breadth of many of these services, there might be a certain level of diminishing returns when stacking streaming services on top of each other. If a consumer is able to find one service — or even a small handful of services — that meet their programming needs, Hub’s data suggests that that might be enough, but it all comes down to the content available on those platforms.

Netflix reported losing 200,000 subscribers in the first quarter of 2022 and many attributed that to various content-related concerns. Whether it was the service canceling beloved shows relatively early in their runs, the platform’s full-season release schedule, or large-budget misfires, many believe that Netflix has a content problem. When you couple that with competitors hitting their content stride, that becomes a problem. Disney+ and HBO Max have considerably changed the streaming market, offering more choices for consumers.

The streaming giant that started it all quickly lost rights to several Disney films, Marvel series, and more so it’s no wonder that consumers would flock elsewhere. As for HBO Max, the platform has regularly created content that has been at the center of popular conversations. Archive mega-hits such as “Game of Thrones” and Max Original “Peacemaker” have fuelled debates and discussions online, not to mention the prestige phenomenons such as last year’s detective drama “Mare of Eastown.” 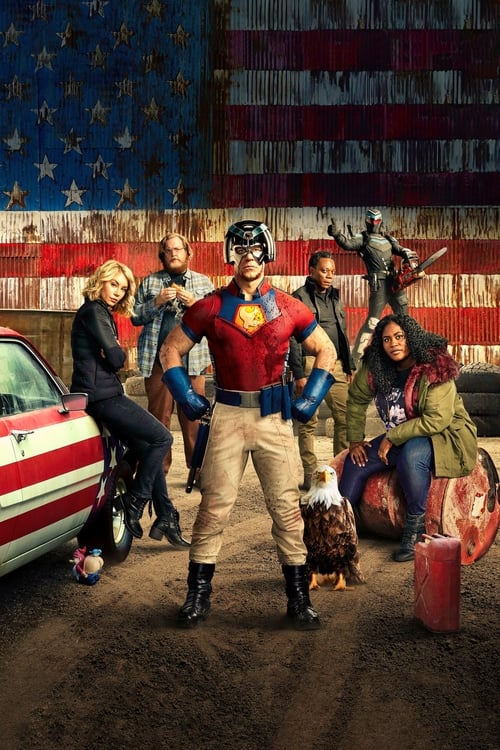 TV viewers clearly want to stay up to date with all of the most buzzworthy content, but the question is, does having access to literally everything that streaming has to offer truly make the experience that much more enjoyable?

Subscribers will obviously flock to the service that brings the next “Squid Game” to market, but it seems almost impossible for any single platform to be able to provide everything that consumers are looking for. So how many services will it take to keep you satisfied? One? Two? Six? Ten?