Those dual victories have been a boon for the film, which chronicles the otherwise forgotten 1969 Harlem Cultural Festival which featured performances by some of the most iconic Black performers of the era, including Stevie Wonder, Nina Simone, the Staple Singers, Gladys Knight & the Pips, Sly and the Family Stone, and more.

The film is streaming on both Hulu and Disney+ — which is another issue altogether — and while Disney has not released any specific numbers, the company did say that the doc saw a 390% increase in viewership from March 27 through April 5 (the week and a half starting with the Oscars and ending a few days after the Grammys) on their domestic and international streaming platforms.

While it certainly undermined the moment, Chris Rock was presenting the Academy Award for Best Documentary when Will Smith came on stage and struck him. Questlove was visibly shaken moments later while accepting the award, but the attention after the fact very well could have contributed to “Summer of Soul’s” triple-digit viewership rise.

The film became the third to win both the Oscar and Grammy in these categories, joining 2013’s “20 Feet from Stardom” and 2015’s “Amy” about the late Amy Winehouse. However, due to delays brought on by COVID-19 surges, the Grammys occurred roughly two months later than they normally would have pre-pandemic, making the one-two awards punch especially fruitful for “Summer of Soul.” 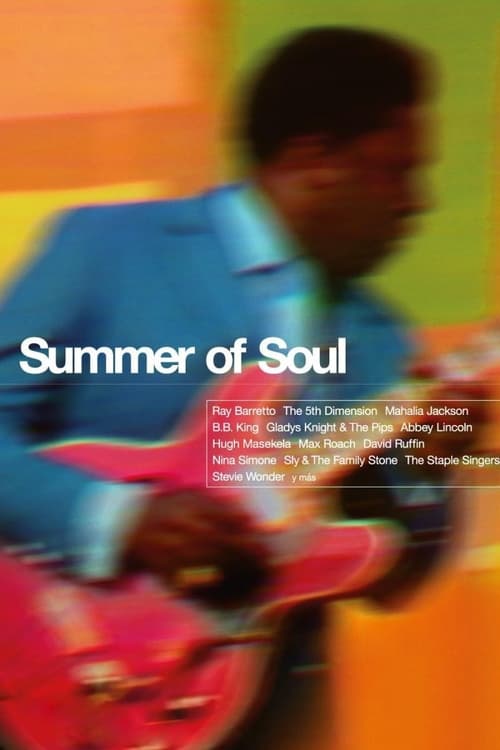