Netflix's originals include “Stranger Things,” “Cobra Kai,” “The Crown,” “Bridgerton,” and many more. These shows have been very successful. Netflix’s originals being preferred by Americans could be due to the large number of original shows and movies available on the platform. As of July 2020, Netflix had 461 originals in its library. Amazon Prime Video offered 91 originals at the time, but no other services came close to that number. 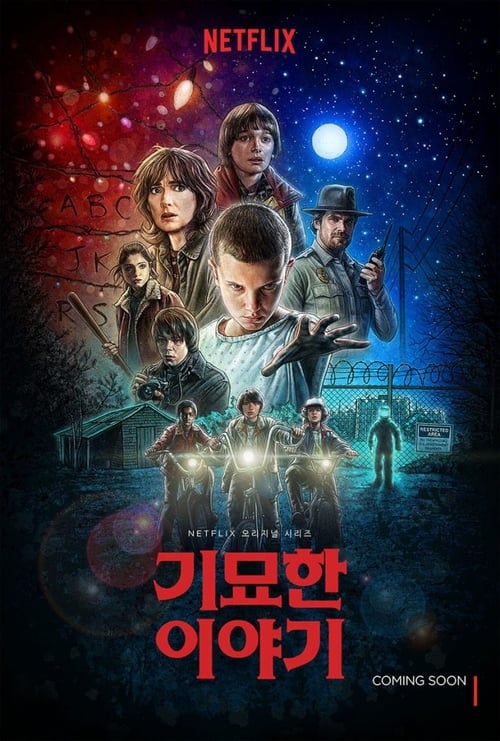 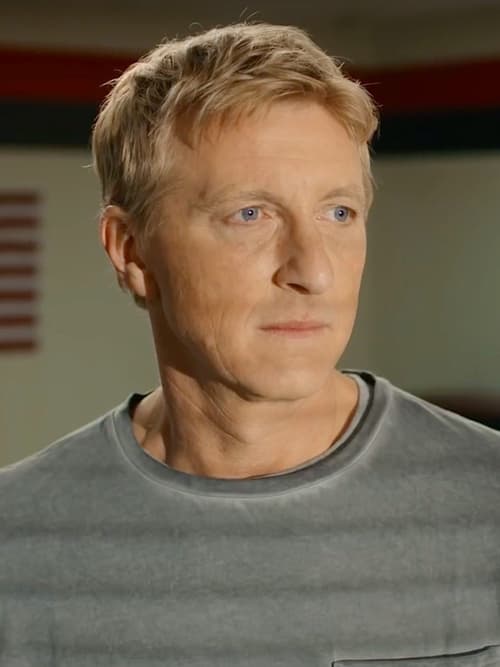 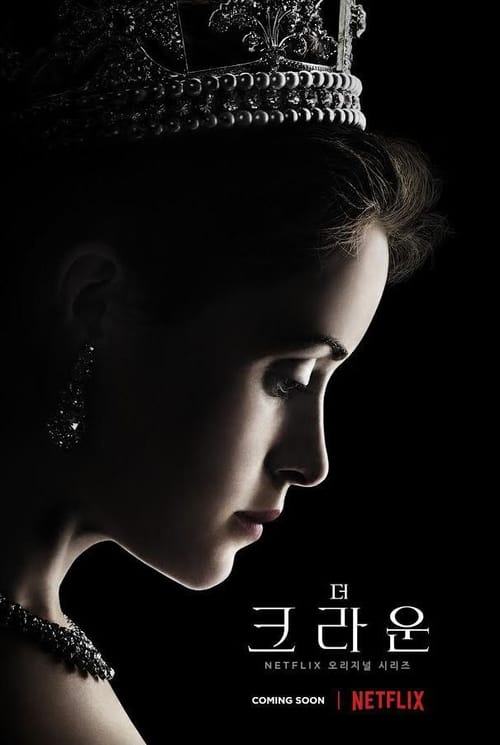 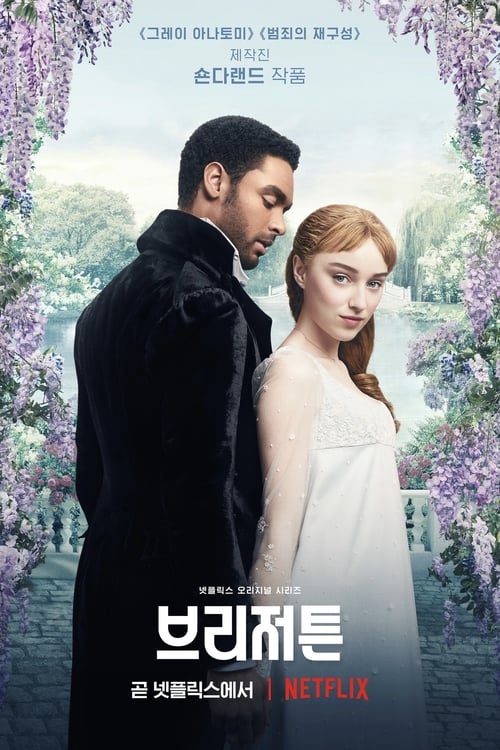