What’s Coming to Amazon Prime Video in June 2022, Including ‘The Summer I Turned Pretty,’ ‘The Boys,’ The Lake’

A 16-year-old (Lola Tang) comes of age and discovers first love and heartbreak in “The Summer I Turned Pretty,” an original Amazon Prime Video series coming to the streamer in June. Based on the best-selling of the same name, the story focuses on a love triangle between a girl and two brothers and will come to Prime Video on June 17.

Watch the Trailer for “The Summer I Turned Pretty”:

Also coming to the streamer in June is the third season of the Emmy-nominated superhero series “The Boys.” Debuting on June 3, the darkly comedic take on superhero franchises returns with more surprises than ever before.

Another series hitting the service in June is “The Lake.” Centering on a man (Jordan Gavaris) who hopes to connect with the daughter (Madison Shamoun) he gave up for adoption in his teens. The reunited father and daughter are planning on meeting up at the family’s lake house until he learns that it has been given to his stepsister played by Julia Stiles.

On the thriller front is “Chloe.” Becky (Erin Doherty) stalks her childhood friend Chloe (Poppy Gilbert) online, envious of her charmed life and husband. When Chloe unexpectedly dies, Becky infiltrates her friendship circle to determine the truth about her friend’s death. 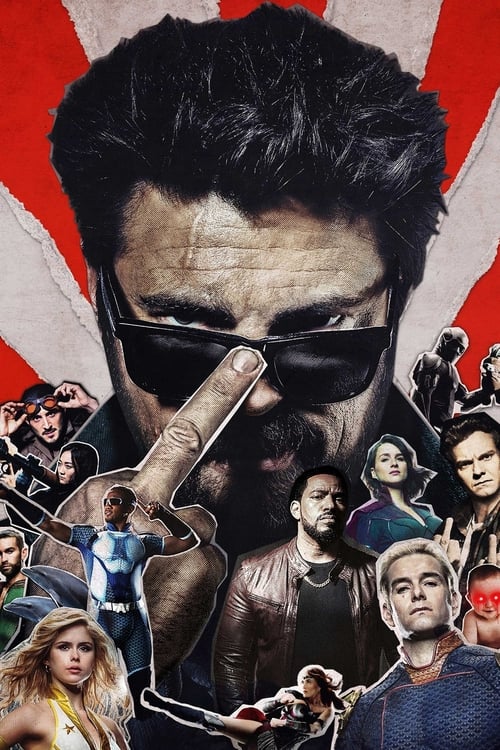 A group of vigilantes known informally as “The Boys” set out to take down corrupt superheroes with no more than blue-collar grit and a willingness to fight dirty.

This show is NOT for kids, thanks to the profanity, gore, and sexual content. But it is an antidote for adult fans who might be a little bored with the stereotypical superhero fare. It’s funny, dramatic, exciting, and thought-provoking.