What’s Coming to Netflix in April 2022, Including ‘The Bubble,’ ‘Nothing Personal’

April will see a new Judd Apatow comedy, “The Bubble,” come to Netflix. The movie is about a group of actors stuck inside a pandemic bubble at a hotel. They are shooting an action movie sequel about flying dinosaurs, which manages to send up the genre and the people who make it. The film made for some social media fun in March as the streamer released promotional materials for the fictional film-within-a-film “Cliff Beasts 6: The Battle For Everest: Memories of a Requiem.” Fittingly, “The Bubble” premieres on Netflix on April Fools’ Day, April 1. 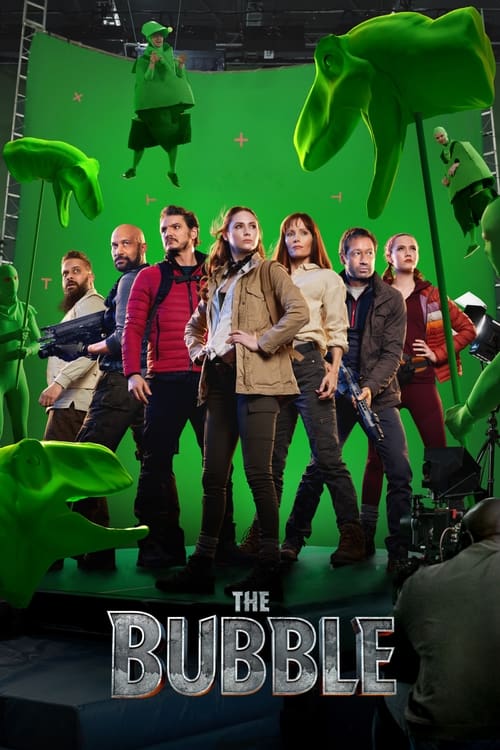 David Spade is now part of Netflix’s ongoing stand-up specials, as his “Nothing Personal” debuts on April 16. It is his first work with the streamer, filmed at the Pantages Theater in Minneapolis, Minnesota. Spade, who first become known to TV audiences on “Saturday Night Live” and later “Just Shoot Me,” has been guest-hosting “Bachelor in Paradise.”

The last season of “Grace and Frankie,” starring Lily Tomlin and Jane Fonda, arrives in April as well. So does the finale of “Ozark,” starring Jason Bateman and Laura Linney.

Coming to Netflix in April 2022