What’s Coming to Netflix in June 2022, Including ‘The Umbrella Academy,’ ‘Peaky Blinders’

The Netflix comic-book-based hit “The Umbrella Academy” kicks off its third season on June 22. In the new season, our favorite superheroes return home only to realize their latest adventure has caused a paradox. They are now stuck in an alternate version of reality that will collapse in a few days. In this new reality, the Umbrella Academy is replaced by the Sparrow Academy, presenting a difficult challenge for our Brellies to overcome.

Check out the trailer for “The Umbrella Academy” Season 3:

The sixth and final season of “Peaky Blinders” will premiere on Netflix June 10. Starring Cillian Murphy, the violent British gang enters a world where fascism is on the rise, Prohibition is over, and the new focus is the opium trade.

The streaming giant also has blockbuster movies hitting the service in June as well, including “Titanic,” “The Amazing Spider-Man,” and “The Departed.”

Coming to Netflix in June: 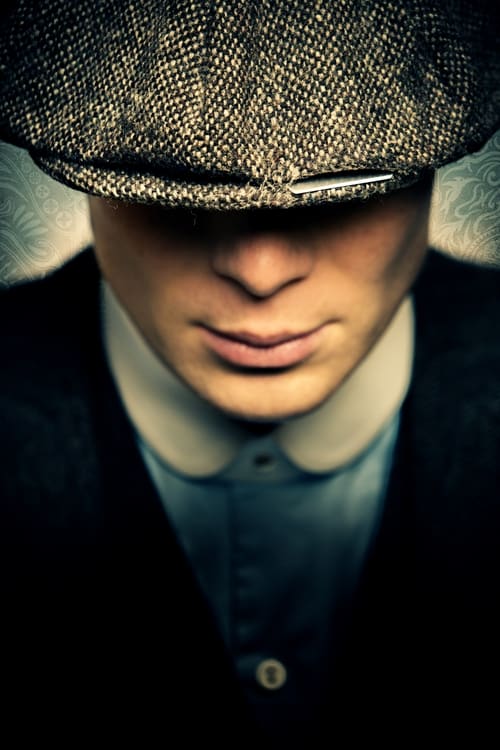