“Squid Game” creator, writer and director Hwang Dong-hyuk confirmed the show got a second season order from Netflix. He promises “Gi-hun will come back, he’ll do something for the world.” Dong-hyuk added another potential idea for season two involving the police, using the Frontman as a focus.

The first season followed 456 desperate contestants as they competed in a deadly survival game involving multiple rounds of childhood games. The goal was to win gobs of cash to change their troubled lives. “Squid Game” was so popular Netflix reported 142 million of Nielsen’s 214 million households watched at least two minutes of any “Squid Game” episode within the first 28 days of its availability. It debuted Sept. 17. 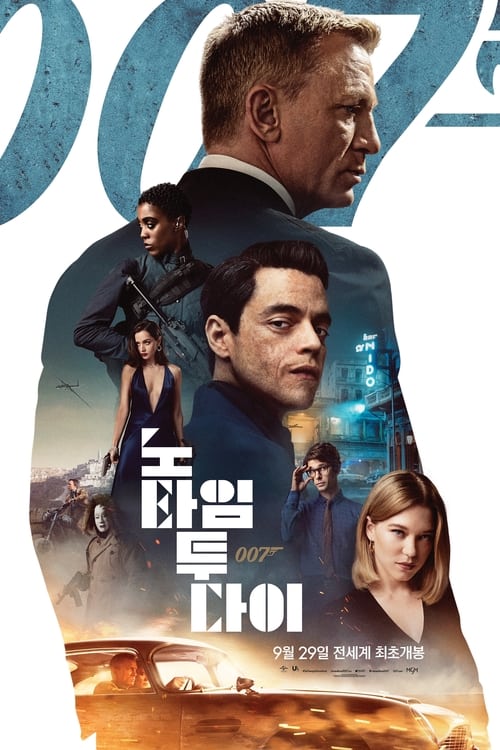