What’s Coming to Hulu in April 2022, Including ‘Twilight Saga’ and ‘Under the Banner of Heaven’

The five “Twilight Saga” films — “Twilight,” “New Moon,” “Eclipse,” “Breaking Dawn, Part 1,” and “Breaking Dawn, Part 2” — are all coming to Hulu in April. The five films focus on the love between young woman Bella Swan and vampire Edward Cullen, and the subsequent efforts of Edward and his family to keep Bella safe from a coven of evil vampires. The romance fantasy films star Kristen Stewart as Bella and Robert Pattinson as Edward and are based on the books by Stephenie Morgan. 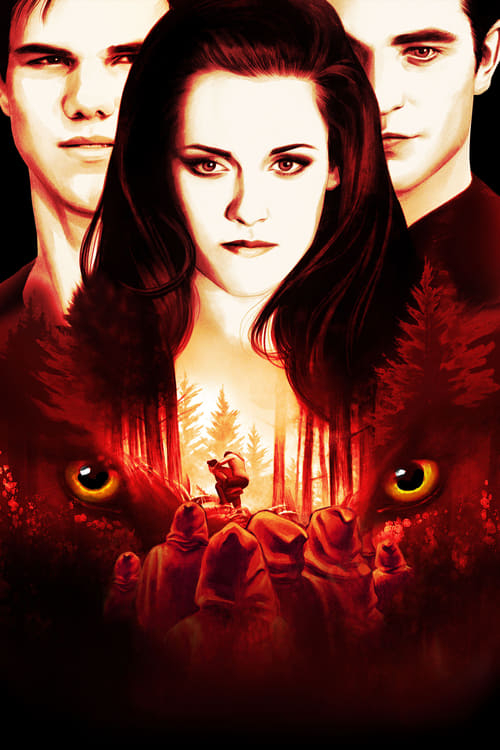 On a much different note, Andrew Garfield stars in “Under the Banner of Heaven,” the true-crime scripted series about the 1984 murder of a woman (played by Daisy Edgar-Jones) and her baby daughter in suburban Utah. As the truth of the Mormon church’s involvement comes to light, the faith of Garfield’s character takes a hit.