When Will ‘Avatar: The Way of Water’ Stream on Disney+?

For more than a decade, people have debated whether or not there was an audience for the long-awaited sequels to James Cameron’s 2009 blockbuster “Avatar.” Despite a worldwide box office haul of $2.847 billion dollars, many doubted that movie-goers would be compelled to head to the theater for the next chapter in the story after more than a decade of waiting.

Well, if online views of the trailer for “Avatar: The Way of Water” are any indication, there is most definitely still an appetite for tales of the Na’vi tribe. Initially released with Marvel’s “Dr. Strange in the Multiverse of Madness” last week, when the “Avatar” sequel’s trailer made it online on Monday, it amassed 148.6 million views within a day of release.

After years of delays, the film is slated to hit theaters on Dec. 16 of this year, but, given the demand for the trailer from at-home, streaming viewers, it raises the question as to when “Avatar: The Way of Water” will arrive on Disney+.

While movie windowing has been in flux since the start of the pandemic, Disney has been settling on roughly nine weeks between a film’s debut in theaters and its bow on the streamer. The last new Marvel release to come to Disney+, “Eternals” hit the service on Jan. 12, 68 days after opening in theaters.

Related: When Will ‘Dr. Strange in the Multiverse of Madness’ Stream on Disney+?

If that pattern holds, you will be able to further explore the wonders of Pandora on Wednesday, Feb. 22, 2023. However, given the specifics of this film, it would not be a surprise if Disney handled this rollout a little differently than recent Marvel releases. 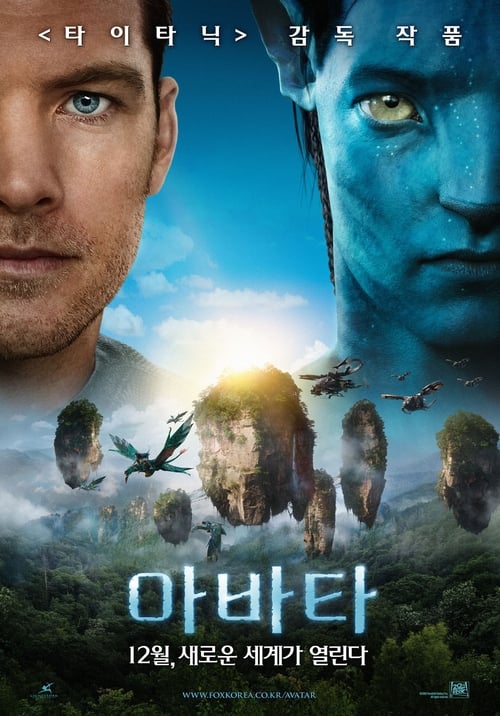 Given how important big-screen technology is to the visual majesty of the world that Cameron has created for the franchise, it is not out of the realm of possibilities that the filmmaker would lobby Disney for a longer theatrical window. After all, despite losing the top spot in 2019, the original “Avatar” regained the lifetime global box office lead over “Avengers: Endgame,” so it would make sense for Disney to give the sequel every opportunity to climb that ladder as well.

So while late February would be a fairly solid starting point for Disney+ to debut “Avatar: The Way of Water,” it would not be a surprise if the company went with a more conservative three-month wait, giving audiences every opportunity to see the film in theaters. Therefore, our best guess for when the sequel will hit Disney+ would be mid-March 2023, potentially on or around Wednesday, March 15.