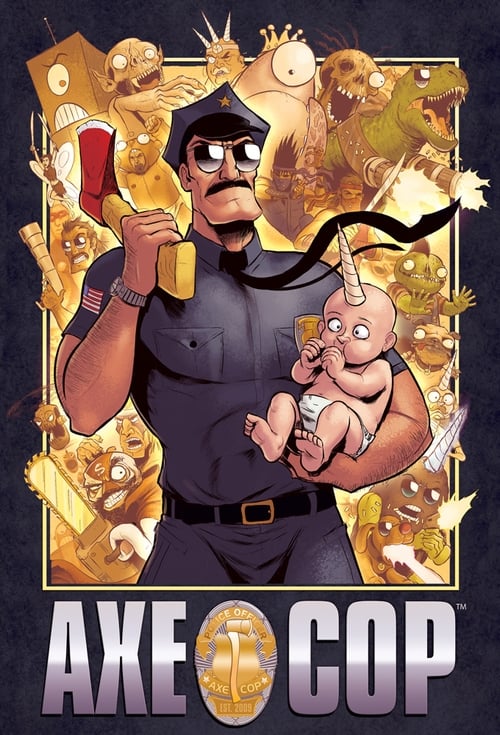 Axe Cop is an animated series based on the webcomic of the same name. It premiered on Fox on July 21, 2013, as a part of the channel’s Animation Domination HD programming block. The series aired 6 11-minute episodes in its first season, which will later expand to half-hour episodes should the show be renewed for a second season.