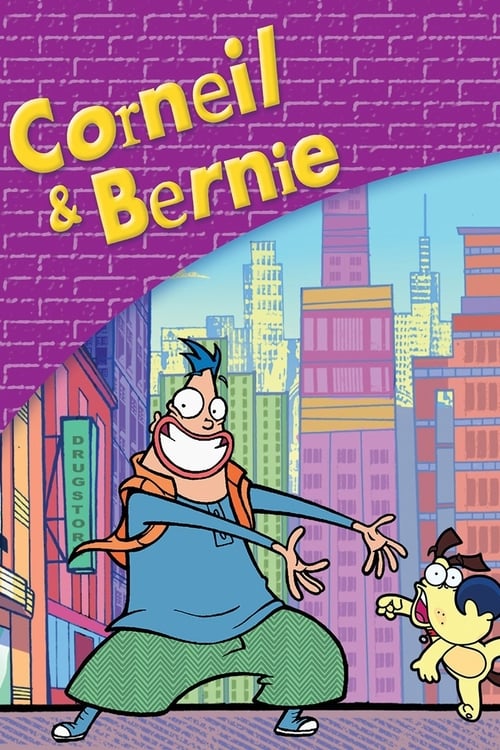 Watch My Chops is an animated series about an intelligent talking dog, Corneil, and his “dog-sitter”, Bernie Barges. The series was produced, written, and animated in France, and the English dubbing took place in London. The series was produced by Millimages and aired in the United States on Nicktoons, in the UK on CBBC from 2004-2007 and France on France 3 of december 2003. It starred Keith Wickham, Ben Small, Dian Perry, Dan Russell and Laurence Bouvard and more recently Mark Laidman. In the UK, the show is called Watch My Chops, named after Corneil’s catchphrase; in France, it is known as Corneil et Bernie. In the United States, the shows was titled Corneil & Bernie. A DVD of the first season has been released.