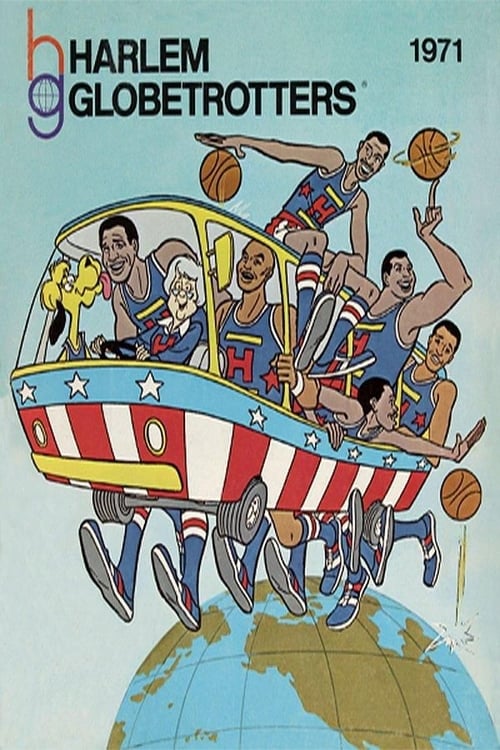 The series worked to a formula where the team travels somewhere and typically get involved in a local conflict that leads to one of the Globetrotters proposing a basketball game to settle the issue. To ensure the Globetrotters’ defeat, the villains rig the contest; however, before the second half of the contest, the team always finds a way to even the odds, become all but invincible, and win the game.