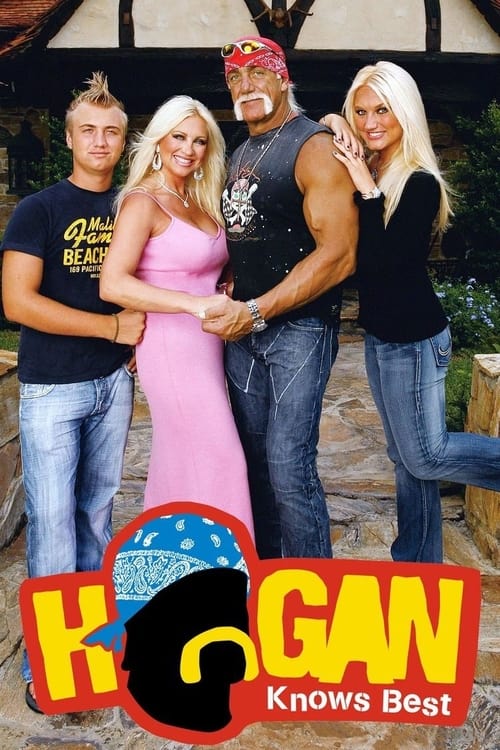 Hogan Knows Best is an American reality documentary television series on VH1. The series debuted on July 10, 2005 and centered on the family life of professional wrestler Hulk Hogan. Often focusing on the Hogans’ raising of their children, and on Hulk Hogan’s attempts to manage and assist in his children’s burgeoning careers. The title of the show is a play on the title of a show from the 1950s, Father Knows Best.

After the cancellation of Hogan Knows Best in 2007, a spin-off entitled Brooke Knows Best debuted in 2008, and ran for two seasons.