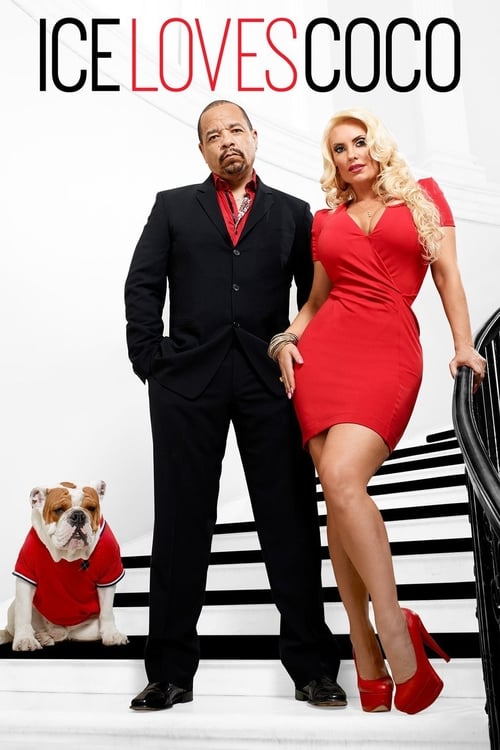 Ice Loves Coco is an American reality documentary television series that debut on E! in the United States and Canada on June 12, 2011. The series chronicles the daily lives of rapper and actor Ice-T and wife Coco Austin. In September 2011, it was announced by Coco that a second season had been commissioned, and filming began in October 2011, with the second season premiering on February 19, 2012. The third season of the series premiered on October 28, 2012.