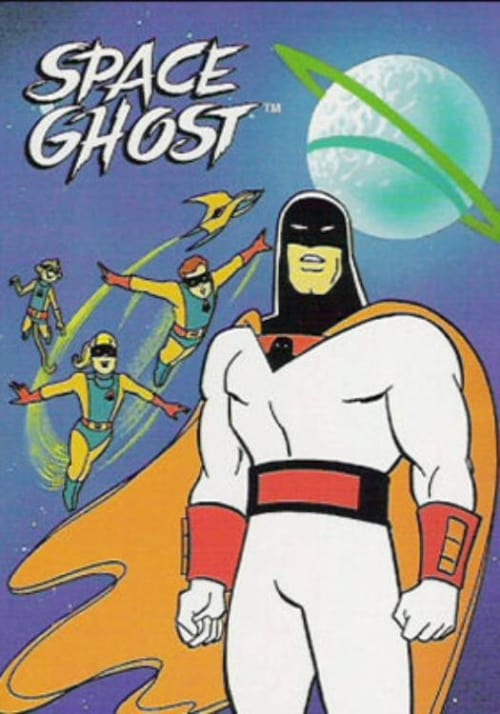 Space Ghost is an animated television series produced by Hanna-Barbera Productions. It first aired on CBS from September 10, 1966, to September 7, 1968. The series was composed of two unrelated segments, Space Ghost and Dino Boy in the Lost Valley. An alternative title, Space Ghost and Dino Boy, is used in official records to differentiate it from Cartoon Network’s late-night talk show Space Ghost Coast to Coast. The series was created by Alex Toth and produced and directed by William Hanna and Joseph Barbera.