The New WKRP in Cincinnati 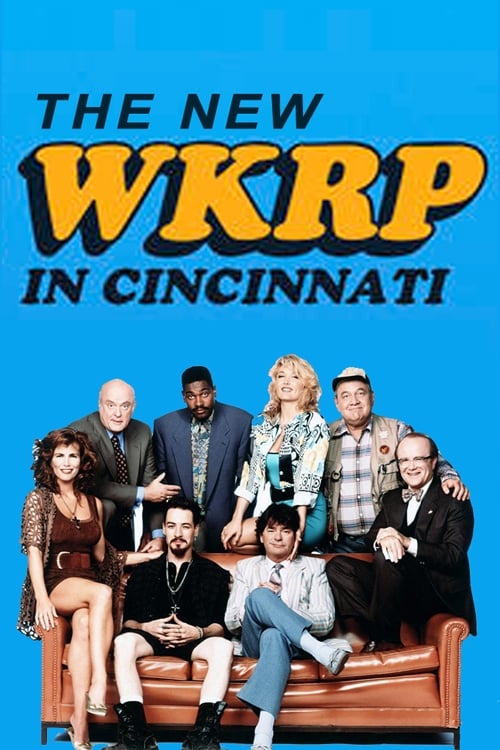 The New WKRP in Cincinnati 정보

Gordon Jump, Frank Bonner, and Richard Sanders reprised their roles from the original show. Other original cast members came in for guest spots, with Loni Anderson returning for two episodes, Tim Reid for one episode, and Howard Hesseman appearing in nine episodes total, as well as directing several other episodes.