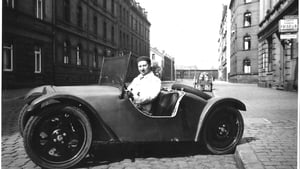 Ganz: How I Lost My Beetle 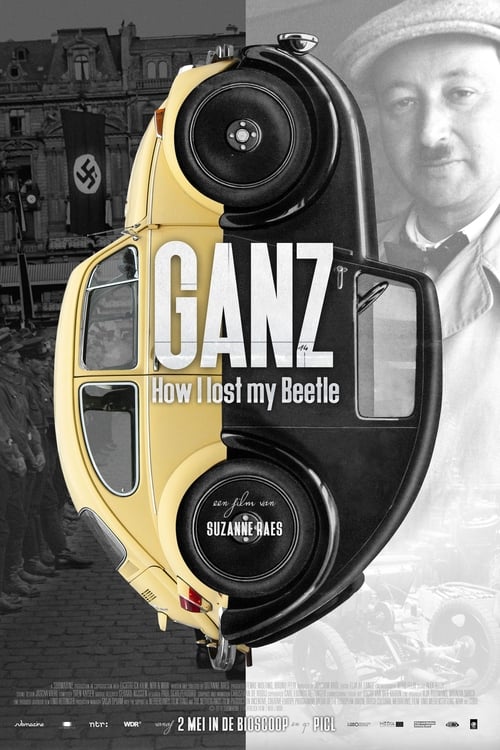 À propos de Ganz: How I Lost My Beetle

Josef Ganz, editor of trade journal Motor-Kritik, amazed Germany by appearing in a revolutionary tiny car in 1932. It was his dream: a people’s car anyone can afford. The idea made its way to new Reichskanzler Adolf Hitler. But in Hitler’s dream there was no place for Jewish inventor Ganz. This is the story of the man whose designs led to the invention of the Volkswagen Beetle, and who ultimately lost everything. In the film, Ganz’s relatives and admirers bring his lost heritage back to life.

Where can you watch Ganz: How I Lost My Beetle online?