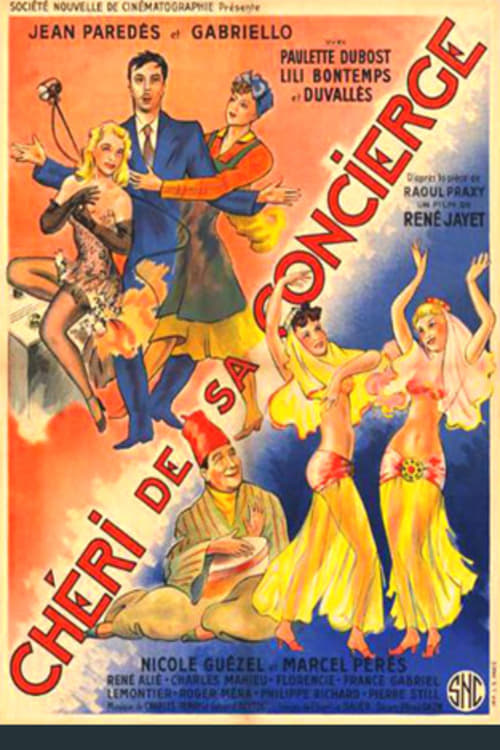 Eugène, who works for Radio-Europe, is a bit dim-witted. He lives in a block of flats whose caretaker is Madame Motte, and the lady is in love with the young man. Just for laughs, Eugène’s friends circulate on the air the rumor that Eugène has inherited millions of francs. It does not take long before a swarm of ‘friends’ start mixing with him. After a while, considering that the joke has lasted long enough, the jokers reveal the truth. Eugène immediately loses all his ‘friends’ but not he girl he loves. Even better, Eugène actually inherits a big sum of money. He who laughs last laughs best!