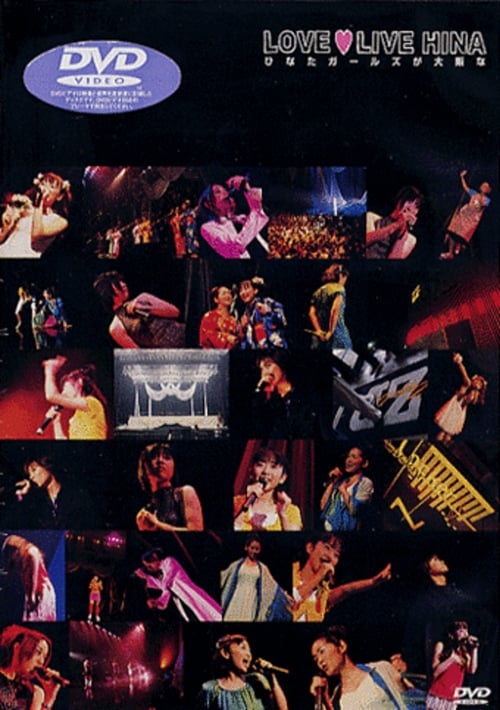 On August 6th 2000, the first live concert by the Hinata Girls (the girls from the TV anime series “Love Hina” who live in the Hinata-sou) was given in Osaka. This DVD contains the entire show with performances by the vocal actors. Contains 19 songs, including the character songs by the characters/voice actresses (Yui Horie, Reiko Takagi, et al), a medley, and more. Special bonus footage of the vocal actresses is included.

Where can you watch Love Live Hina at the Osaka Bay online?