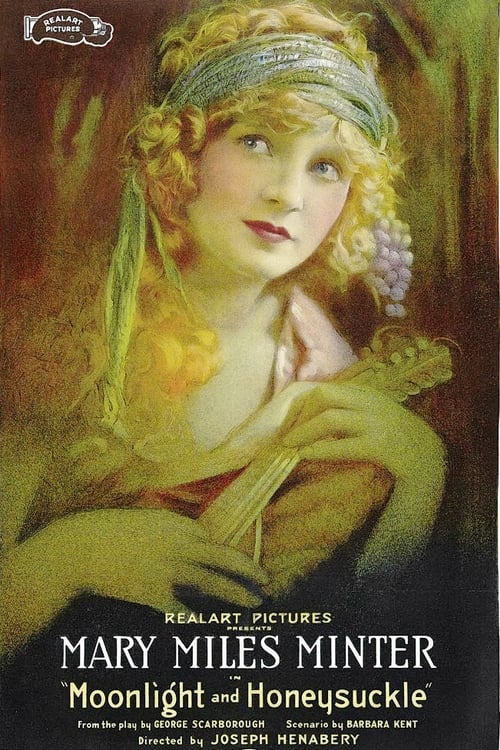 When an Arizona ranchman (Willard Louis) is elected senator, he heads for Washington with his daughter, Judith Baldwin (Mary Miles Minter). But they leave behind ranch hand Tod Musgrove (Monte Blue), who is in love with Judith. In Washington, two men propose to Judith — Congressman Hamill (Guy Oliver) and Robert Courtney (William Boyd). Since she doesn’t know which one to pick, she puts them to a test at her aunt’s woodland cabin.