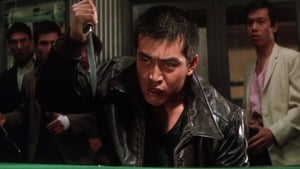 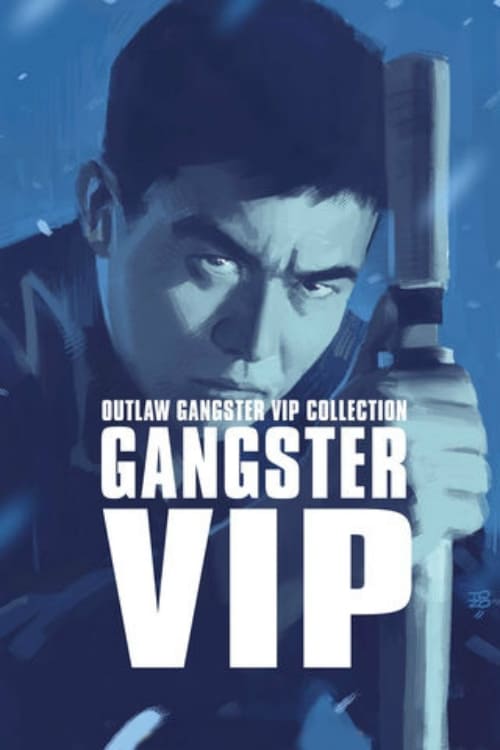 Goro had grown up in the yakuza world. As an active member of the Mizuhara family crime syndicate, he expressed his loyalty by always putting himself in the forefront of every battle. Violence never bothered him. However, after being sentenced to three years in prison for stabbing a rival gang’s hit man, he becomes disenchanted with the Yakuza life style. Goro is determined to start anew, but karma catches up. His two closest friends are murdered by his ex-boss. He is left with two options: to kill or be killed.

Where can you watch Outlaw: Gangster VIP online?