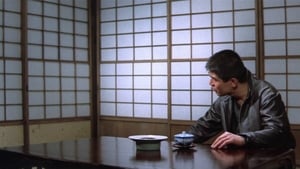 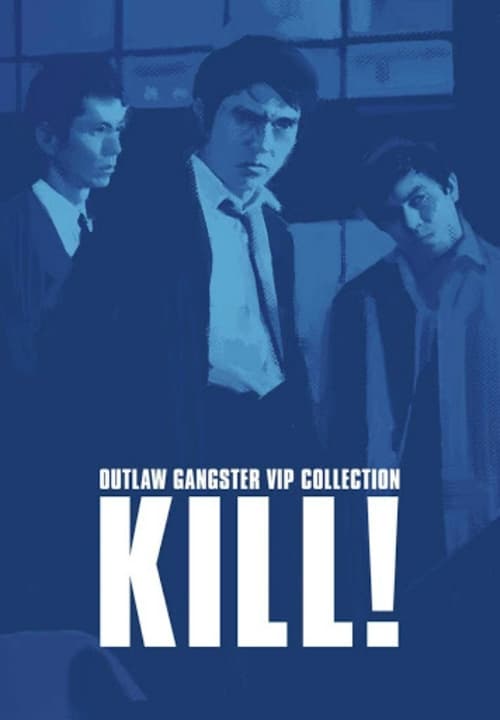 Goro has always been a lone wolf. When he arrives at an industrial city in Keihin, there is certain restlessness in the air. The Iriezaki family and the Kanto Touyu-kai were in the midst of a territorial dispute. Goro was quick to notice, but had no intent to take sides. At a department store nearby, he sees an elevator lady being harassed by a couple of hoodlums. Goro decides to intervene. Unbeknownst to him, the hoodlums are Touyu-kai members – and the girl has strong ties with the opposing family.

Where can you watch Outlaw: Kill! online?